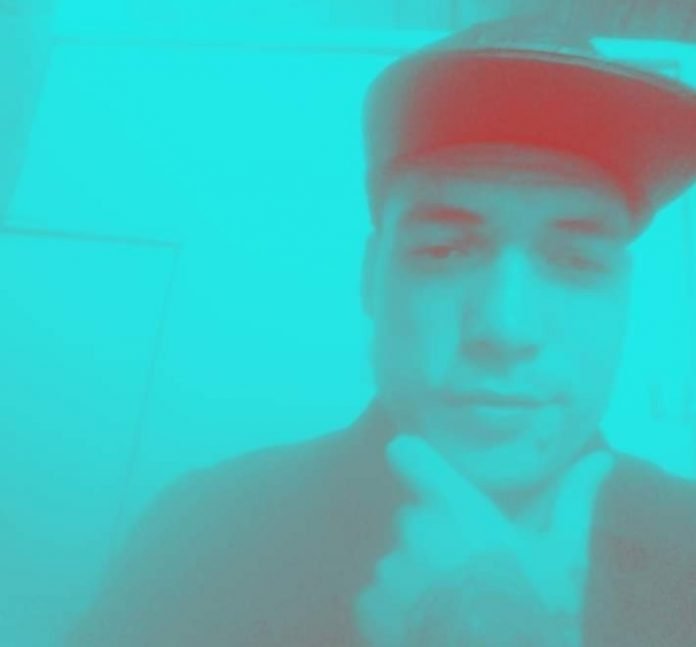 I don’t speak Samoan, I can’t spell faavelevas (faalavelave), and I dont know the culture; but I do know what an economy about to collapse looks like. I know people will go hungry, and some already are. I know distress is coming, and desperation has arrived.

Forget the lockdown, this is a tourist based country, with no tourists coming. Whatever changes in lockdown procedures the government does, will not make up for the loss of money that is normally flooding this economy.

And we can’t allow tourists in; who might expose a virus-free island to coronavirus. But we also can’t sit back and let people starve, let people despair, and let people be forced into extreme measures to survive.

The government has a duty to its people. The people who pay the taxes, that pay their salaries. And they are failing in that duty on a massive scale. These lockdown lifts are bandaids on bullet wounds.

When Samoa goes to big nations and asks for aid, they go expecting help from rich nations to aid a poorer nation. And they get that aid, because big nations like the US, Europe, NZ, Australia and Japan have sincere interest in helping. That aid was given to help Samoa as a poorer nation. That aid was given to help the poorest people in a poor nation. It wasn’t given to bailout businesses. It wasn’t given so the richest business owners here can get free money and give their furloughed workers rice and flour.

It is time for the Samoan Parliament to understand what’s happening and whats coming in this economy. Time for them to send money they’ve gotten from their 3rd world status to the 3rd world citizens that struggle here.

We have a group of rich politicians that could easily forgo their salaries and help spread it to laidoff workers. They won’t. Instead, we have a misleading $66.3 million tala stimulus package, that is utter nonsense. The purpose of a stimulus is to give money to people to encourage them to inject that money back into the economy. Lifting up businesses and workers at same time. Which none of this does. $20.3 million is for quarantine and healthcare costs. Which is just normal budget costs and has nothing to do with stimulating the economy. $27.3 million is laidoff workers own money from their pensions. And bank deferrals for businesses.

It is time for Samoa to catch up to the rest of the world, and start providing relief to everyday working people. To your sons, your daughters, your mothers and fathers. We don’t have a virus crisis. But we do have an economy on the edge of collapse. All Samoans need to ask themselves; “Is the Government whose salaries I pay doing enough for me?”

Will Seasonal Workers be Prioritised over Backpackers?

Life and Governance in the Rice Fields of Timor-Leste