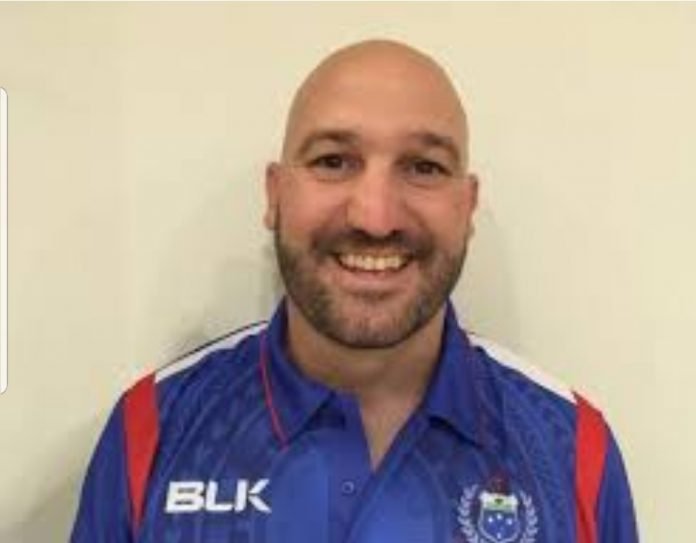 15 January 2019, Apia Samoa. In a sudden turn of events, the Samoa Rugby Union High Performance Manager Zane Hilton who had taken up the post less than a year ago in April 2018 has resigned.

Hilton was an assistant coach of Melbourne Rebels and Head Coach of Melbourne Rising in the Australian NRC competition had taken over from former HPU Manager Brian Hopley, who also resigned from the role prematurely.

Faleomavaega confirmed the resignation and said that the HPU Manager was going back to his coaching career and that he was unable to convey any further information because Hilton may be in negotiations with potential employers.

“I am formally writing to inform you of my resignation from the role of General Manager of High Performance for the Samoa Rugby Union effective immediately.
I would like to wish the Samoa Rugby Union and the Manu Samoa in particular all the best for the up coming Rugby World Cup in Japan. It was an honour to work with this team.”