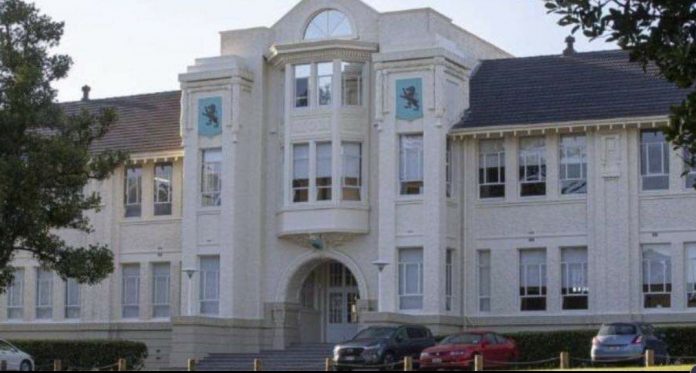 There are also 13 new confirmed cases of COVID-19 to report in the community today. They are all in Auckland and are all linked to the four people from the same family in Auckland previously reported. We will put the details of these cases up on our website.

That means we have 14 new confirmed cases to report today in total, bringing our total number of active cases in New Zealand to 36, 17 of which are linked to the recent outbreak.

That brings our total number of confirmed cases to 1,239, which is the number we report to the World Health Organization.

We are now treating these cases as a cluster – and what we know about clusters is that they grow. What is important is that we investigate these cases to their full extent, and that is exactly where people who are coming forward to be tested are helping us.

One new case is a student at Mount Albert Grammar. The student is a relative of the previously announced cases in the community. 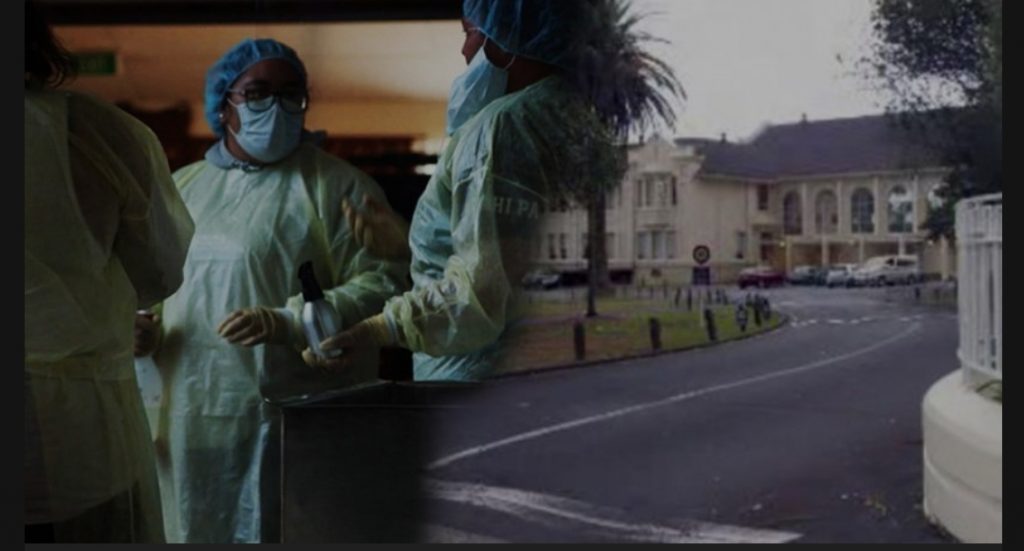 The school has sent a letter to over 100 students and a handful of staff who are considered close contacts, advising them to self-isolate for 14 days. The student was not symptomatic while at school and has not been at school since they became unwell and got tested, so the chance of exposure to the school community is considered to be lower risk.

Everyone in the school community has been asked to monitor their health closely and seek advice from their GP or Healthline if they have any symptoms of COVID-19, which could include:

Three people who have tested positive are employees of AmeriCold, the workplace of one of the previously reported cases. Another seven cases are family members of those employees.

Two of the AmeriCold sites, Mount Wellington and Auckland Airport, have been closed, and all staff from the Airport site have now been tested. A mobile testing unit went to the homes of symptomatic people from the Mount Wellington site yesterday and further testing is underway.

Another person who has tested positive is an employee of Finance Now, the workplace of one of the previously reported cases. That person was admitted to North Shore Hospital and they have since been discharged.

There is another person who has tested positive for COVID-19 who is a family member of that Finance Now employee.
There is also one probable case of COVID-19 in the community, also linked to the new outbreak.

As part of our overall national response to this new outbreak, the Director-General of Health Dr Ashley Bloomfield has directed medical officers of health that all cases of COVID-19 are to be managed in a quarantine facility.

This is different to how positive cases were managed when we were last at level 4 and 3 and shows how serious we are about limiting any risk of ongoing transmission, even in self isolation. This will apply to any cases and also close family members who might be at risk as appropriate. These facilities have been set up specifically, and have excellent processes and resources in place to look after people, including health staff on site at all times. This will also help us avoid any further inadvertent spread into the community.

There were many thousand more samples collected yesterday that have been processed since midnight, which will be reflected in the number we report tomorrow.

Demand has been high at the dedicated testing centres across Auckland and we thank people for being so patient while they waited yesterday. It is important to know is that while we have a number of pop-up testing stations around Auckland, people can also get testing at their GPs – this is also free. This is the same around the whole country.

Two additional pop up testing sites will open today in Henderson and Airport Oaks, bringing the total number of pop-up and permanent community testing centres in Auckland to 15.

The Vaughan Road centre in Rotorua, and the Miro Street centre in Taupô have extended their hours (9-4pm) and are now open 7 days a week.

We are aware that one of the people who has tested positive has visited a rest home in the Waikato. All aged residential care facilities in the country are currently closed to the public, but anyone who has visited the facility recently should also closely monitor their health and seek advice if they have any concerns.

Waikato DHB have confirmed they are today testing all staff and residents.  The facility has isolated the area visited from the remainder of the facility.  The DHB has staff on standby in the event that they’re needed if the ARC staff need to be stood down.

The DHB has ensured that the facility has all the PPE they need. We are working very closely with this facility, and we would like to thank them for being so helpful.

A further update on Rotorua. Testing is available to staff of any business or people who visited any of the businesses at or after the times below.

From what we know so far, the family checked into Wai Ora Lakeside Hotel at 3.30pm on the 8th of August.

We know they visited the Herbs and Spice Thai Restaurant at 8pm that evening – the 8th. The following day at 2.30pm they visited the Pak n Save supermarket at Amohau Street in Rotorua, before heading to Heritage Farm and 3D Art Gallery at 3.30pm. At 4pm they then headed to the Skyline Gondola and Luge.

The following morning on the 10th they visited Sail Barbary Eco Sailing in Taupo at 10.30am before returning to the Heritage Farm and 3D Art Gallery at 3pm.

There was also a visit that evening at 7pm to Burger Fuel Redwood Centre in Rotorua. On their way home, the family stopped for fuel in Hamilton at 9am on Tuesday morning.

For those businesses visited by the family who haven’t yet been issued with an alert, the advice is the same – monitor your health and if you’re unwell, ring Healthline. Testing is available to any business that requires it and anyone who is symptomatic should take immediate action.

This morning for the first time we have utilised the alert function on the NZ COVID Tracer app, which allows us to send a notification to anyone who scanned in to the locations at the same time we know people who have tested positive for COVID-19 were there. We have issued an exposure alert covering the two separate visits to Heritage Farm and the one visit to the Skyline Gondola.

We are continuing with genome sequencing investigations. What we know so far is that there has been no exact link with a recent case in MIQ from the samples we have been able to genome sequence, however, genome sequencing of new cases resembles the genome pattern from the UK and Australia most closely.