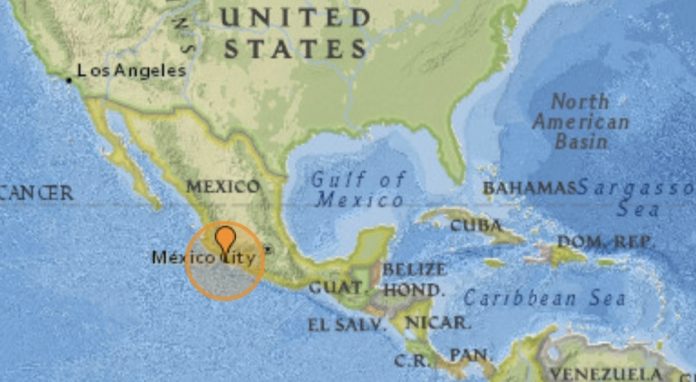 Mexico City — A magnitude 7.6 earthquake shook Mexico’s central Pacific coast on Monday, setting off an earthquake alarm in the capital.

There were no immediate reports of damage from the quake that hit at 1:05 p.m. local time according to the U.S. Geologic Survey, which had initially put the magnitude at 7.5

The Samoa Meterological Services issued a statement confirming “No Tsunami Warning” for Samoa following the quake. 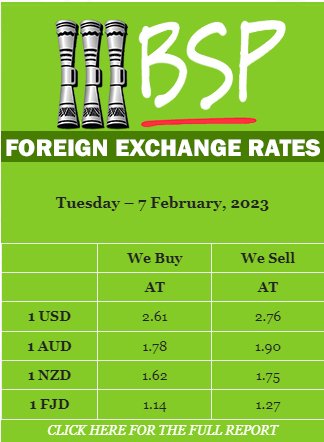