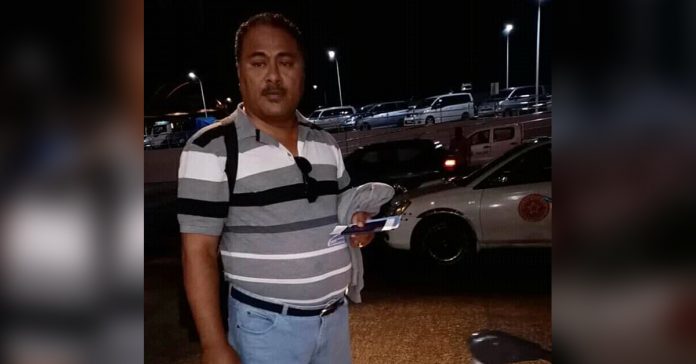 A Samoan sailor who is amongst 80 other seafarers stranded in Miami, Florida says they are now living on a vessel called MSC Seaside with no money.

Taulapapa Pao told Samoa Global News that the conditions are difficult and the MSC company is finding it hard to handle so many sailors on the vessel, including them from Samoa.

Taulapapa says they did manage to get another chance to work in the Bahamas after their contracts ended in April this year.

However, when the news came that they could finally come home on the direct repatriation flight from Los Angeles, they were then transferred from a vessel in the Bahamas to the MSC Seaside on the 22nd of November.

“The Mediterranean Shipping Company can no longer pay us because we have been transferred onto another ship to await our departure, but then it’s really sad that it has been postponed,” Taulapapa said.

The Samoan sailor said they understand the decision by Samoa’s Cabinet to ensure the safety of Samoa.

“We’ve been told to pay $2 dollars for our meal everyday because there are so many of us on the vessel and the food budget was only allocated for a few sailors working on the MSC Seaside Ship.”

Taulapapa has pleaded for the Government to consider an urgent date for the repatriation flight, because they are now left with no money.

“We were looking forward to coming home for Christmas but sadly that’s not the case and we we’re hoping that our Government is able to bring us home”.

The 49 year old sailor says mentally, it has been a struggle for many of them, but they know that there is nothing they can do now but to pray for a decision to have a repatriation flight that can bring them home.

He added that they are spending time in prayer and do understand the difficulty that Samoa is facing.

“We miss home, we miss our families and we are also praying for Samoa’s safety during these difficult times,” he said.