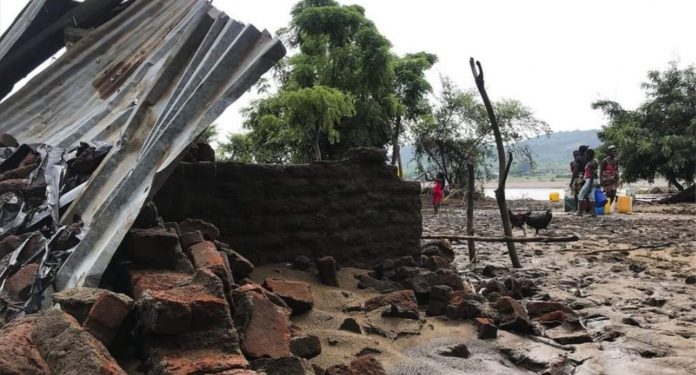 Southern Africa has been hit by flooding that has left more than 70 dead across the region in the wake of Tropical Storm Ana.

Madagascar has seen at least 48 deaths and 130,000 people have been forced to flee their homes to makeshift shelters.

In Malawi, at least 11 people have died. The country has suffered a nationwide power cut and some areas have been declared disaster zones.

But officials there say the true number is still unknown, with 20,000 affected by the flooding.

In Mozambique, Ana destroyed 10,000 homes and dozens of schools and hospitals, while downing power lines.

Heavy rain and thunderstorms have continued to hit some regions even after the storm’s passage, contributing to the flooding.

Prime Minister Carlos Agostinho do Rosário said that his country was not begging for help – but the challenge was bigger than any one country’s ability to tackle it.

And he pointed to the increasing frequency and intensity of extreme weather events. 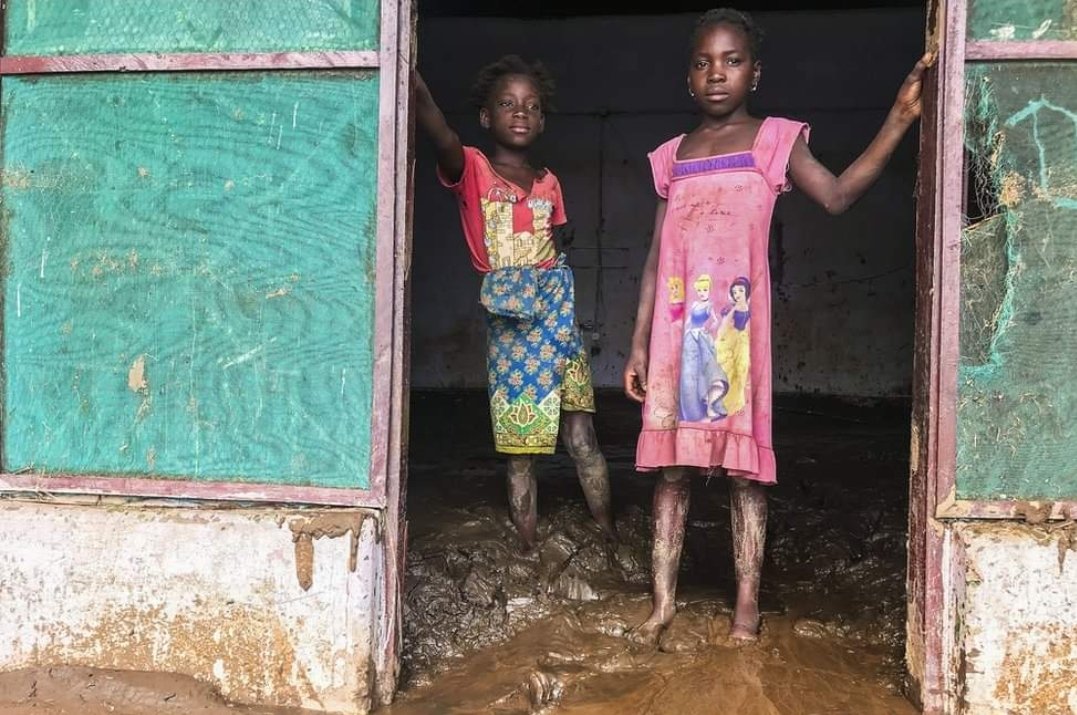 “We are a country that does not contribute much for climate change, and yet we are one of the countries that suffer the most from its impact,” he said.

He has called for international aid – and Unicef, the United Nations a children’s charity, said it was deploying staff to the country to help the 45,000 people it estimated will need humanitarian aid.

Malawi has declared a state of natural disaster.

Floods hit electricity infrastructure as well as homes, leaving beleaguered towns in darkness as the water rose. Power has started to come back for many, after days of blackouts.

Some 44 emergency camps have been set up to deal with thousands of displaced and injured people.

“This is devastating. Look, all my maize crop has been buried. I planted one and half acres. All the crop is gone,” Roben Mphassa, a farmer in the Chikwawa area in Malawi, told Reuters.

“This disaster is the second one I’ve experienced in my life. But this is the worst.”

While Noria Kananji said the storm took the roof off her home and four homes nearby had been destroyed.