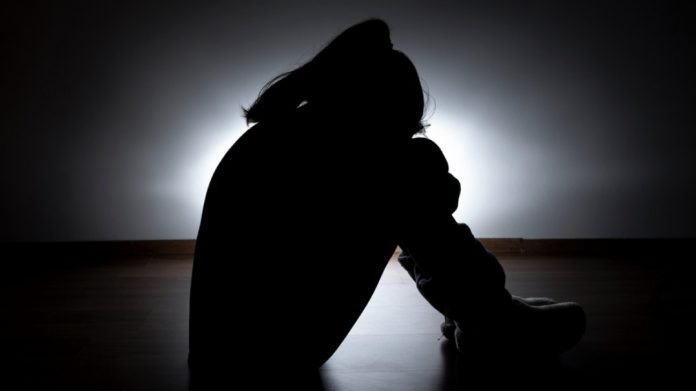 A 33 year old man was sentenced to 5 years imprisonment for three counts of sexual conduct with a dependent family member.

The victim was just 15 years old and the perpetrator was the young girl’s stepfather.

The repeated acts that occurred between May and July 2021 went unreported until the teenage victim fell pregnant.

In delivering her decision Justice Niava Mata Tuatagaloa spoke directly to the accused, pointing out the grave impacts of his actions.

“You were the adult entrusted with her care and yet, you breached that trust..”

Justice Tuatagaloa said these acts of sexual assault and abuse of young girls goes against every fabric of the FaaSamoa and its Christian foundations.

Justice Tuatagaloa did not accept the defendant’s submission through his defense counsel that the young girl had come to him in the middle of the night.

The Supreme Court Justice pointed out that the victim had to be abruptly pulled from school, and must now face the ordeal of having a child. “This completely changes the course of her life”.

The Samoan proverb of “A malu i fale, e malu i fafo” meaning the health, safety and protection of family members begins at home.

“Where will our daughters find safety and refuge if they are no longer safe in their own homes?”

Justice Tuatagaloa started with an 8 year prison sentence, reduced to 5 years after deductions for being a first offender, for his early plea and other mitigating factors required by Samoa’s sentencing laws.