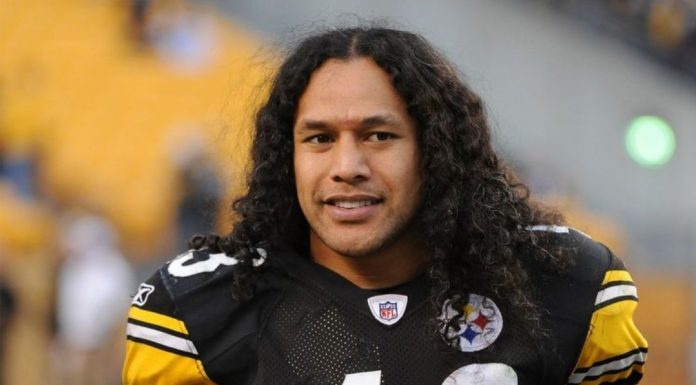 Troy Polamalu, the hard-hitting safety who routinely made game-changing plays with seeming ease and became an enduring favorite among Steelers fans, was elected to the Pro Football Hall of Fame on today.

Polamalu’s dominant defensive play and impact on the game during his 12-year career were undeniable.

The Pittsburgh Steelers safety was one of the most recognizable, popular and effective players of this century. The 2003 first-round pick out of USC played 12 seasons, made eight Pro Bowls and helped the Steelers win two Super Bowls. 0f all nominees for the Class of 2020, he was an easy pick.

Hall of Fame voters responded by inducting him in his first year of eligibility. Steelers guard Alan Faneca did not make the cut in his fifth year as a finalist. 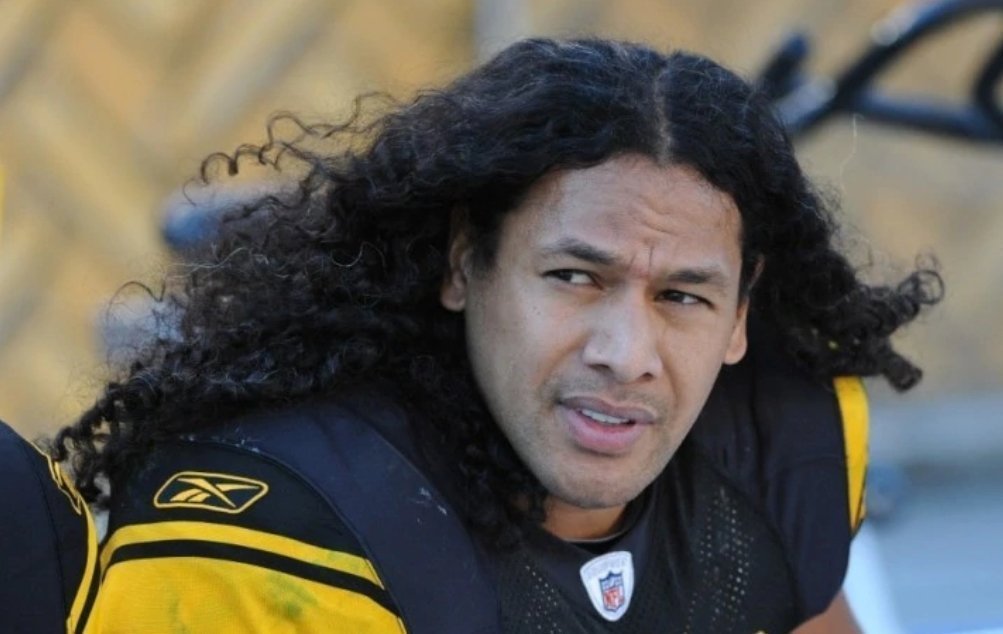 The Steelers traded up to grab Polamalu at No. 16 overall in the 2003 draft. Polamalu went on to become the premier safety of his era, helping Pittsburgh win “one for the thumb” in Super Bowl XL and a sixth Lombardi Trophy just three years later.

Polamalu played for the Steelers from 2003 through 2014, finishing his career with 32 interceptions, 12 sacks, 14 forced fumbles and three touchdowns. Two of his TDs came on fumble recoveries.

Polamalu’s most impressive season may have been 2010, when he was voted Associated Press Defensive Player of the Year with seven interceptions for 101 yards and a touchdown. He also made his third Super Bowl appearance that season, but the Steelers were defeated by the Green Bay Packers.

A four-time All-Pro and eight-time Pro Bowl selection, Polamalu was named to the NFL’s All-Decade Team of the 2000s.

The 38 Year Old Hall of Famer has been married to Theodora Holmes since January 27, 2005. They have two children. Ephraim and Paisios.