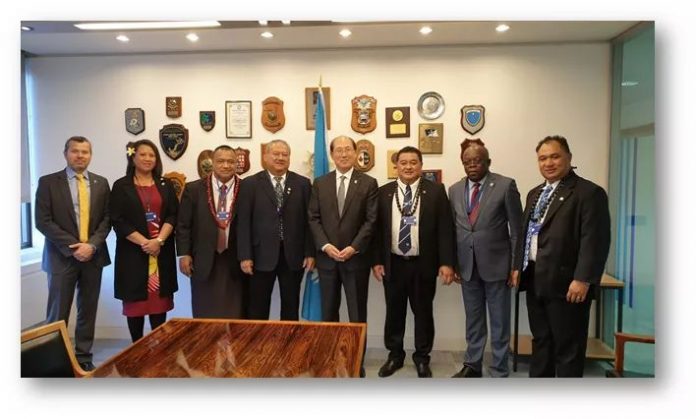 Statement by the Hon. Papaliitele Niko Lee Hang Minister of Works, Transport and Infrastructure of Samoa

Awareness and Consultations on Freedom of Speech and Opinion