Strength in Unity is the theme of Samoa’s first ever Saints Super 4 Netball Tournament launched this week at an event held at Taumeasina Island Resort.

The St Marys Sports Club (SMSC) initiative aims to bring players and coaches from the different clubs of the national netball league into a competition that focuses on the promotion of growth, development, unity, partnership and fair play in netball – reflected by the slogan of ’Strength in Unity’.

President of the Samoa’s National Netball Association, Peseta Noumea Simi, gave a presentation as guest speaker at the launch of the event.  Peseta emphasised how important this type of competition was for the future growth of netball girls in Samoa and commended the St Mary’s Netball club.

This Super 4 netball comp will coincide with the St Mary’s College 65th anniversary celebrations at the end of this year. St Mary’s College was established in Samoa with the vision of providing an holistic Christian education for young women transitioning into adulthood, not only academically, but also in sport. The St Mary’s Old Girls Association (SMOGA) President, Afamasaga Vernier Punivalu attended the launch of the Super 4 Netball Competition supported by other members of SMOGA, all gearing up to the 65 year celebrations of the College in Samoa.

President of the St Mary’s Sports Club, Ms Lita Lui said the sport of netball was introduced to Samoa in the 1940s by the Catholic nuns, “so it is apt that this competition will help celebrate the school’s 65 years, and reflect an all-female combination of coaches and players”.

In her opening remarks Ms Lui stressed the importance of being innovative in ways the club can contribute and give back to the local netball communities, “through further promotion, development and growth of not only the sport itself but most importantly, of the young and upcoming netball players”.

Ms Lui reiterated the Super 4 competition would further build and strengthen inter-club relationships and unity amongst the various clubs and players in Samoa. In addition, Ms Lui said the higher level competition can help bridge the existing gap in the development of local Samoan players, and overseas Samoan players. 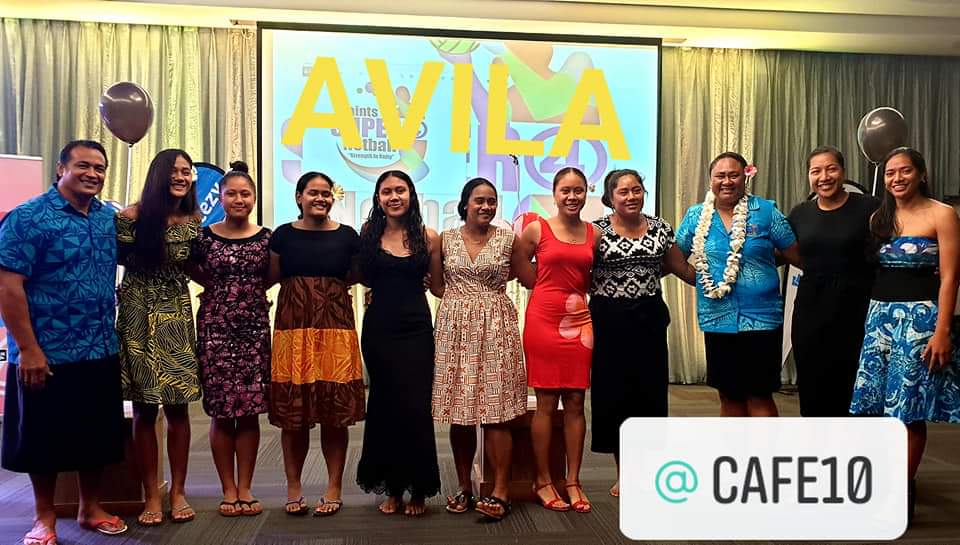 “This can provide a platform to support growth for Samoa’s local netball players to be able to be part of the national netball team selection,” said Ms Lui. “We have seen a big gap in recent times between the development of local players compared to overseas players”.

Ms Lui said the competition is their club’s contribution to the tremendous ongoing work being done by the Samoa National Netball Association.

The President of SMSC thanked the main naming sponsors of the event, Pacific Ezy Money Transfer, Tapa Creations, TV3, Café 10 and Mana Industries – who have contributed both financially and in-kind to make it all happen. 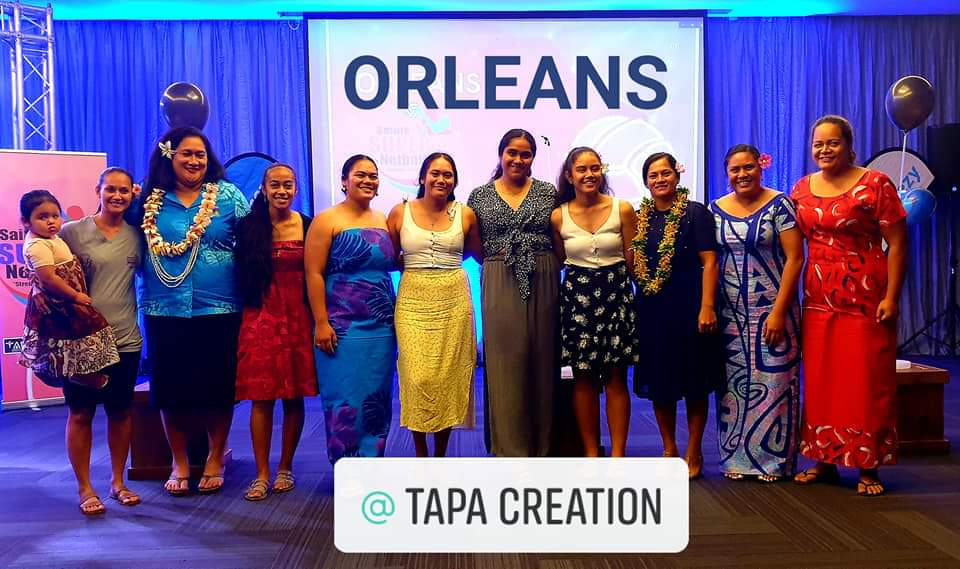 Last night’s launch saw the four all female coaches paired with their team of netball players and sponsors. The identification and selection of the coaches and players formed the four teams made up of girls from the six A Grade teams that competed in the 2021 National Netball League Tournament. 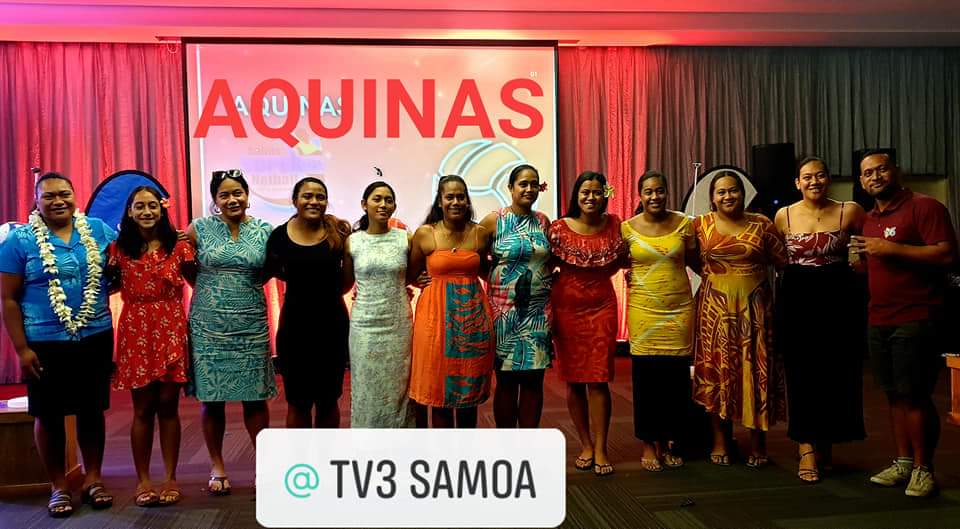 The Saints Super 4 Netball Tournament will run from the 1-4 December 2021, giving coaches ample time to now lead their teams in preparation and training for the much anticipated week-long competition.