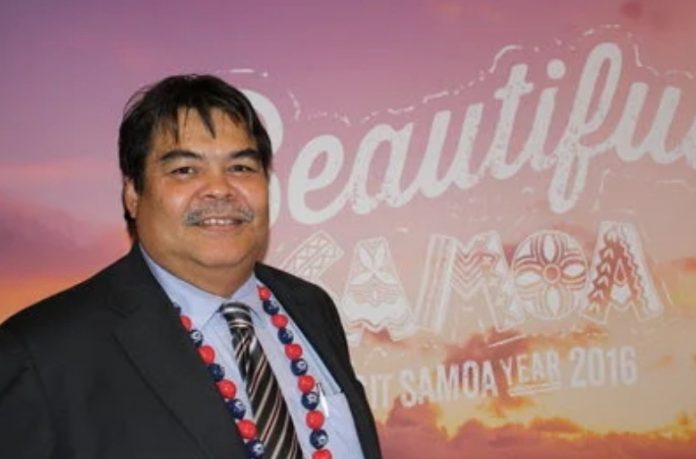 Press Release, SRU. The Samoa Rugby Union Board has approved the reappointment of Faleomavaega Vincent Fepulea’i to continue as its Chief Executive Officer for a further term of four years.

Faleomavaega’s re-appointment was confirmed at a meeting of the Board earlier this week following a recommendation by an interview panel led by the Chairman of the Samoa Rugby Union Tuilaepa Sailele Malielegaoi.

According to an SRU press release, the panel noted the importance of continuity of operations and partnership with World Rugby and other SRU stakeholders.

The release confirms that there were sixteen applications received from overseas and locally for the post.

“After screening in accordance to the key objectives for the role, three candidates were shortlisted for interviews.”

“The Board is looking forward to continue working together with him as there is plenty of work to be done in this rugby calendar year, not only with our local competitions but our national teams and international engagements,” he said.

Faleomavaega said he appreciates the confidence shown by the Chairman and the Board in his ability to drive the processes needed to meet the challenges SRU will encounter in the ever changing face of world rugby.

The 55year old former Manu Samoa halfback is married to Jackie Hellesoe-Fepulea’i and they have 5 children and 1 grandchild.