The Samoa Police, Prisons and Corrections Services visited the Mapuifagalele home for the elderly with a monetary gift, foodstuff, and other basic need supplies earlier this week.

The gesture was in the spirit of Christmas giving and to thank the elderly and the Little Sisters of the Poor for their continuous prayers and support of SPPCS.

The gifts and monetary donation were collected from all members including those currently serving on peacekeeping missions. 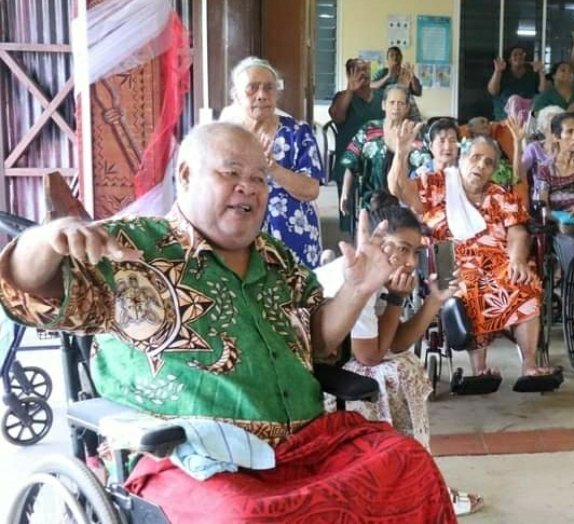 The Police Brass Band also lightened up the day with a selection of musical performances for the elderly who enjoyed the music and danced along.

This is the third year that SPPCS have visited with musical performances for Mapuifagalele.

“This event will remain as an annual event for SPPCS in celebration of the festivity of Christmas”. 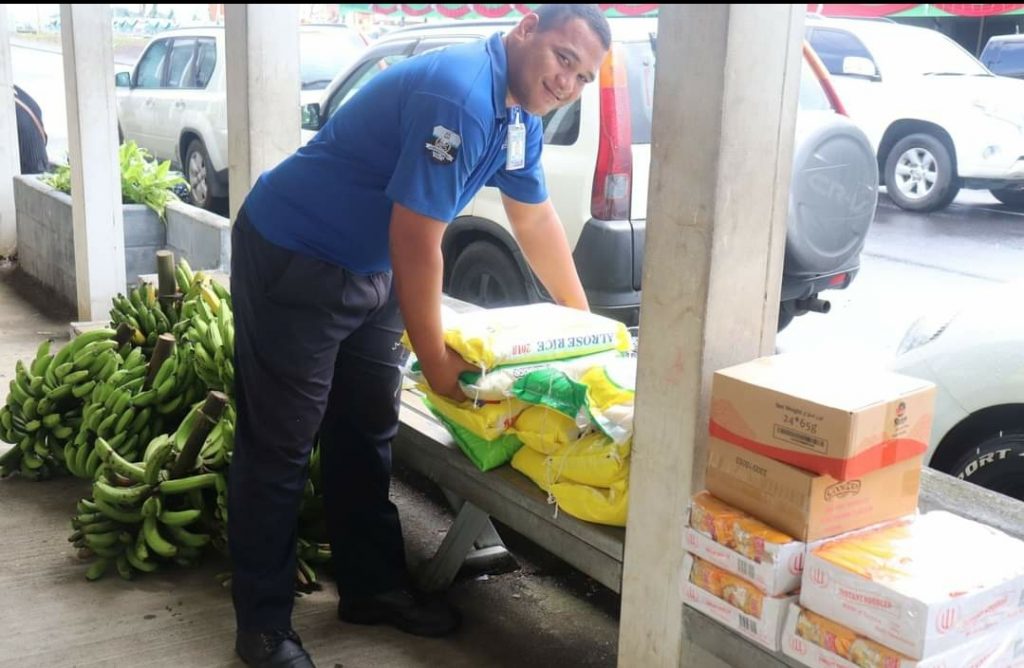 The donation was received by the Little Sisters of the Poor who expressed their heartfelt gratitude for the Ministry’s continuous support. 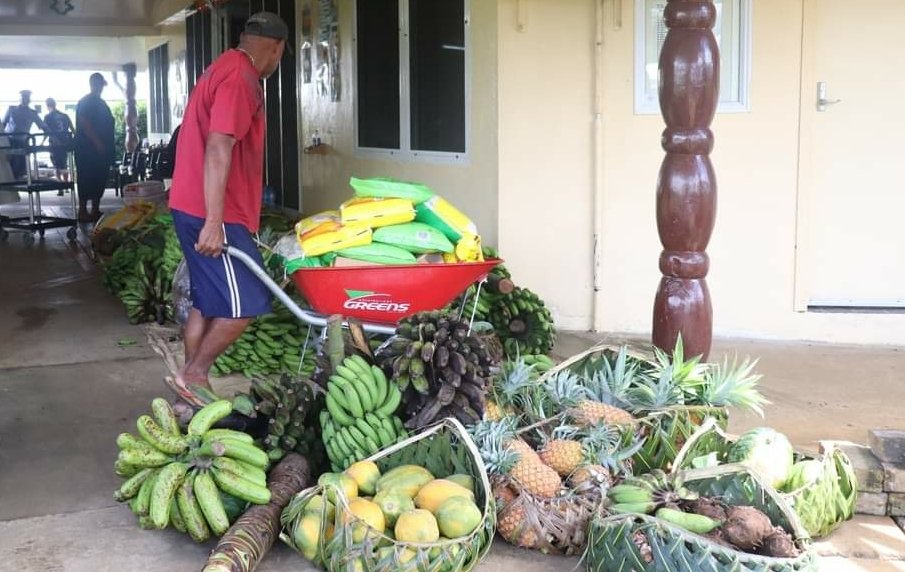 On the same afternoon members of the Executive also presented food items and supplies to the Samoa Victim Support Group, acknowledging their support in housing children and victims of sexual crimes.

The donation was received by the President of the Samoa Victim Support Group Siliniu Lina Chang.