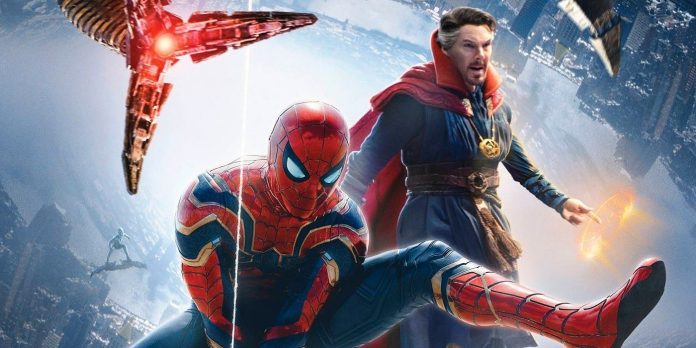 Marvel Films, 16 March 2022. After shattering the Marvel Cinematic Universe’s (MCU) Multiverse and many box office records, Spider-Man: No Way Home is available today for digital purchase on digital platforms everywhere. And to celebrate the occasion, Movies Anywhere is offering an exclusive eight-minute bonus clip for a limited time. 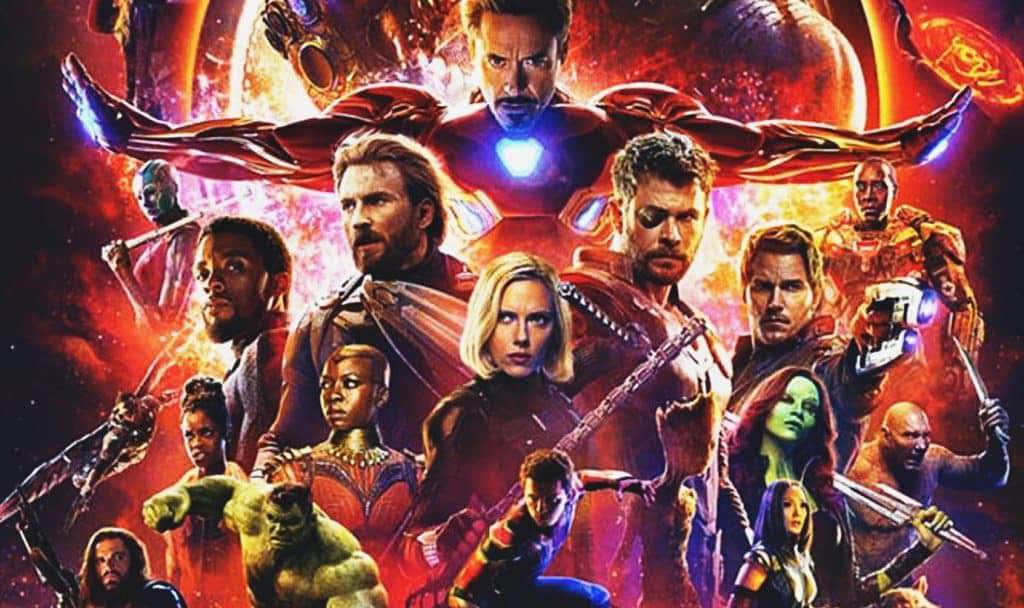 Named Spider-Man and the Multiverse in Marvel Comics, the bonus clip features interviews with some of the creative minds behind No Way Home, such as Marvel Studios president Kevin Feige and co-producer Chris Buongiorno. The clip explores the comic book influences that led to the creation of No Way Home, and how the art and storytelling of classic Spider-Man issues got translated to the big screen. The clip will be automatically added to every No Way Home purchase made via Movies Anywhere before April 4, so fans can get this extra goodie if they order their digital copy of No Way Home.

In Spider-Man: No Way Home, Doctor Strange (Benedict Cumberbatch) is enlisted to erase Spider-Man’s real identity from public memory.  Unfortunately, the spell doesn’t work as planned, and instead brings visitors from other realities into the MCU.

Sony is doing what it can to keep the buzz around No Way Home, and so far, the company has been highly successful. The film is Sony’s highest-grossing production in history, and the U.S.’s third-biggest box office of all times, standing behind only Star Wars: The Force Awakens and Avengers: Endgame.

No Way Home also sees the return of Zendaya as MJ, Jacob Batalon as Ned Leeds, Marisa Tomei as May Parker, Jon Favreau as Happy Hogan, Benedict Wong as Wong, Tony Revolori as Flash Thompson, and Angourie Rice as Betty Brant. Jon Watts returns to direct the third Spidey installment, with a script written by Chris McKenna and Erik Sommers, who both penned the previous two MCU Spider-Man films.