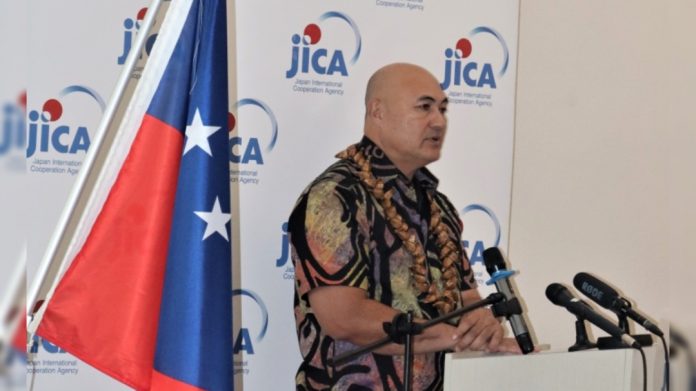 This year JICA (Japan International Cooperation Agency) celebrated it’s 50th Anniversary of working in Samoa. Over the past five decades the Japanese volunteer program has seen close to 700 volunteers come to support Samoa’s government, as well as civil society and private sectors.

I am honored to join you today, on behalf of the Government and the people of Samoa, in celebrating the 50th Anniversary of the Japan Overseas Cooperation Volunteers (JOCV) Program in Samoa in Samoa, administered successfully through JICA.  Indeed, today’s celebrations allow us to reflect on the success of the JICA Volunteer program to Samoa, which has facilitated the provision of technical experts in various fields to work alongside government officials, NGOs and communities to build our capabilities and technical knowledge.

I should recall that prior to the establishment of the Embassy of in Samoa in 2013, the office of JICE has flown Japan’s flag and was the ‘face’ of Japan in Samoa.

As the first Pacific Island country to receive JICA volunteers in 1972, I wish to express our sincere appreciation to the Government and the people of Japan for the invaluable contribution that JICA volunteers have made to the socio-economic development of Samoa.

Close to 700 Japanese volunteers have been dispatched to government ministries and partner organisations across Samoa to date, including SPREP.  They work in diverse fields of expertise in education, health, agriculture, infrastructure, environment, disaster preparedness, sports, and ICT amongst many others.

The effective coordination of the volunteer program by the JICA Samoa Office in close collaboration with our Government has also contributed to strengthened diplomatic relations between Samoa and Japan for almost 50 years – and one that is based on mutual respect and trust.  Relatedly, I also acknowledge and welcome the ongoing commitment of the Government of Japan provided through the PALM process in helping the development of our Blue Pacific region and countries, Samoa included.

We have witnessed many achievements and successes of the volunteers program as well as the exceptional contributions of the volunteers themselves, so much so that it led to a growing number of requests for JICA volunteers over the years.  Throughout their respective services in Samoa, lasting friendships and relations have been forged between JICA volunteers and their Samoan hosts, creating vital opportunities for deeper and mutual understanding and appreciation of each other’s culture, languages and way of life.

International Volunteers Day was celebrated across the globe on the 5 December under the theme of “Solidarity through Volunteering”.  The spirit of volunteerism is an extraordinary personal commitment, and it is fundamental in the decision to provide assistance over extended period of time, in identifying areas for further improvement and in development solutions to address urgent development challenges.

In large part, the JICA volunteer program in Samoa has helped to bridge the gap in human resource capacity and skills to meet our development aspirations and goals, and it remains relevant in our continued efforts to build back better post-COVID 19, including in pursuit of economic resilience and social stability. 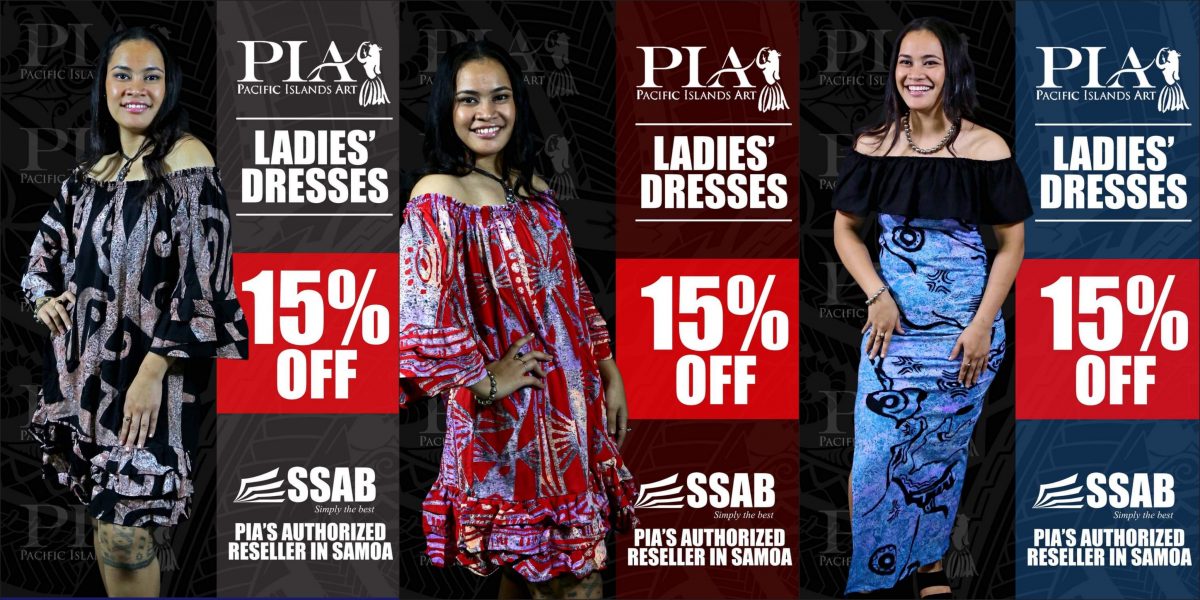 I would note that after a period of boarder closures due to COVID 19, we warmly welcome the resumption of the JICA volunteer program, and similarly, the New Zealand Volunteer Service Abroad program, the US Peace Corps, the Australia Volunteers International (AVI) and UN volunteers.  We look forward to working alongside all of you in this unique experience of sharing, learning, and growing together.

I wish to take this opportunity to thank Ambassador Keisuke and the Embassy of Japan as well as Miss Yumiko and the JICA Samoa Office for the important roles and work that you do to foster stronger and better relations and friendships between our two countries and peoples.  Happy 50th Anniversary JOCV and JICA! 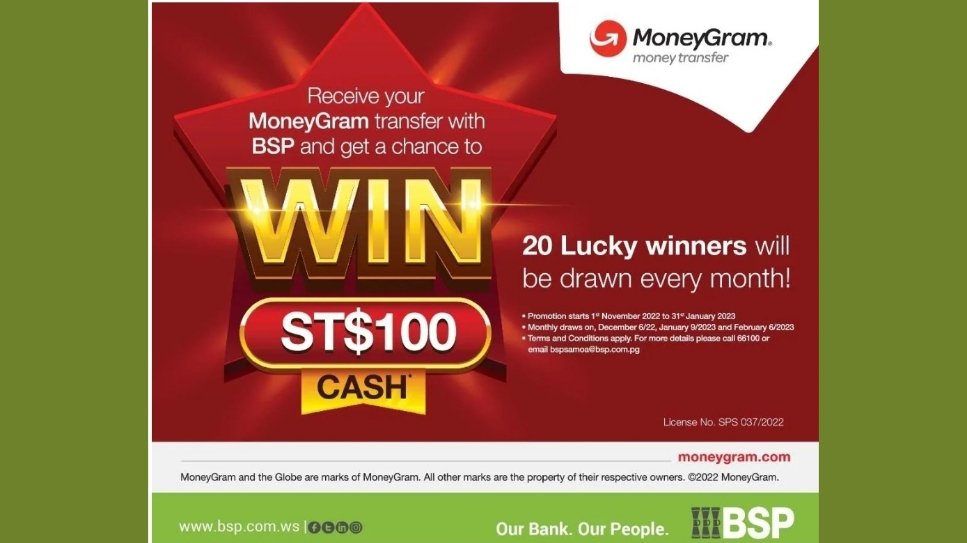 To all JICA volunteers to Samoa, past and present, we thank you most sincerely for your dedication and selfless service to the Government and the people of Samoa. 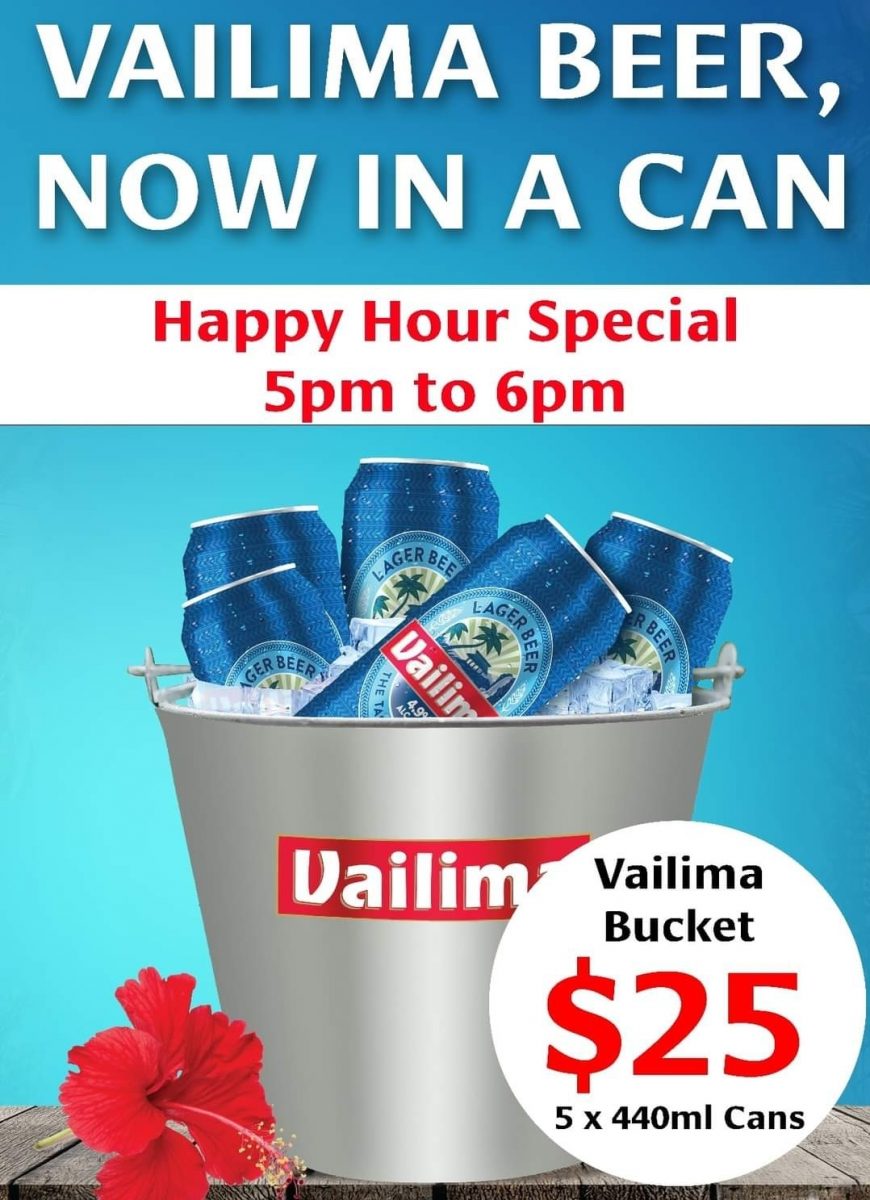