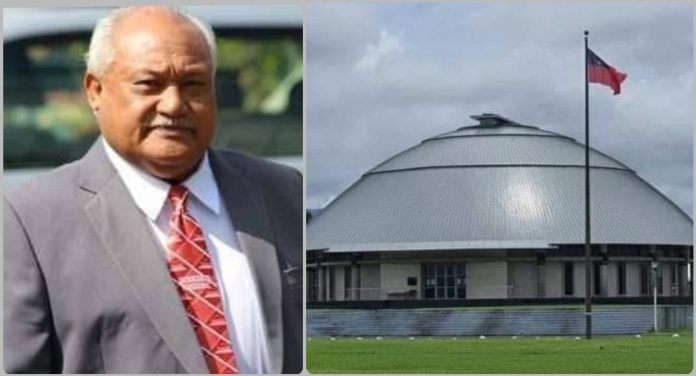 12 September 2021 Apia Samoa. The Speaker of the House says he has not yet responded to HRPP’s request to have their elected members sworn in at the upcoming Parliamentary sitting called for Tuesday 14 September 2021.

Asked for an update the Speaker told Samoa Global News that there was still no solution to the issue of HRPP’s swearing in and subsequent attendance to Tuesday’s Parliament meeting.

Papalii Li’o Oloipola Taeu Masipau said he was unable to comment as he had yet to make his response known to HRPP, and added that we should wait for Monday. 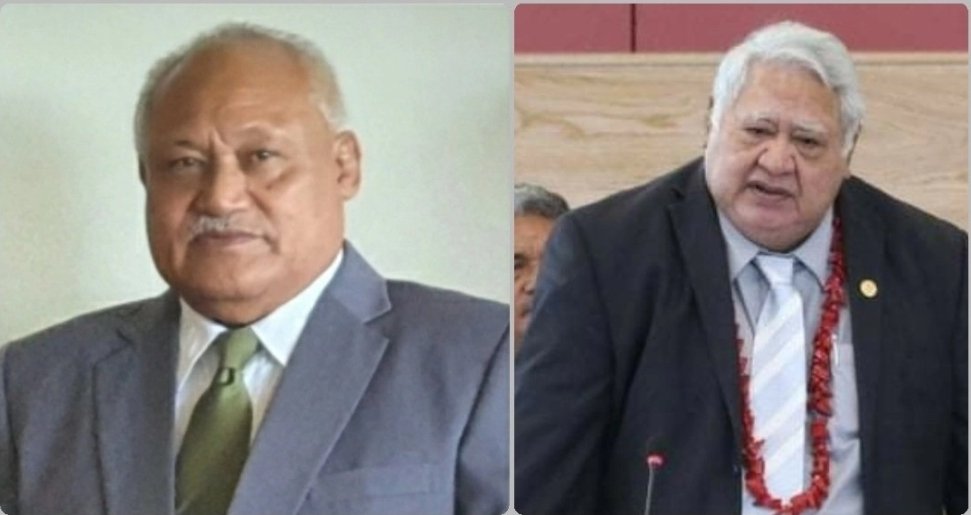 The Speaker denied this request and reaffirmed his position that Members of Parliament are sworn in by the Speaker of the House, and not the Head of State.

In the same letter dated Monday 6 September, the Speaker reminded the former PM Hon Tuilaepa Sailele Malielegaoi, that he as Speaker of the House, and all FAST candidates were legally sworn-in at the tent ceremony on Monday 24th May, as confirmed by the Court of Appeal decision of 23 July 2021.

A face to face meeting between the Speaker and the leader of HRPP followed this exchange of letters, where according to Tuilaepa, the Speaker had received them well and seemed to understand their request to enter Parliament on Tuesday on behalf of their constituencies, and in the presence of family and supporters.

However as of Friday the Speaker confirmed that a solution has not yet been reached.

A presentation by Tuilaepa to a packed hall of HRPP members on Friday afternoon, called on them to prepare for Tuesday’s Parliamentary sitting. According to Tuilaepa, a fanfare of supporters is expected at Mulinuu’s Parliament grounds on Tuesday.

“We will be attending because there is no law against it.. all our districts have been notified and will also be attending,” said the former PM.

Tuesday’s much anticipated sitting would be the first time Samoa’s newly elected MPs and members of the XVIIIth Session of Parliament would enter the Maota Fono since the nation’s April 9th general election.

The FAST position is that this is not, however, the first Parliament session following a general election. By the Court decision declaring the tent ceremony of Monday 24 May legal, that day was considered the official opening of Parliament. The next meeting of Parliament is to proceed as a normal session.

It has been five months since the April 9th general elections. Almost half a year without proper Parliamentary proceedings means the nation has been operating under an emergency budget and the priority order of business would be to pass the Appropriation Bill that approves government expenditure for the remaining months of the current financial year (July 2001 — June 2002).

With less than 36 hours to Tuesday’s Parliament session, however, uncertainty looms as the elected MPs of HRPP representing nearly half of Samoa’s 51 territorial constituencies have not yet been invited or confirmed to be able to attend.

The unprecedented circumstances of the past few months with political stand-offs, Head of State declarations, Court decisions, Parliament doors being locked, and the tent swearing-in declared legal by the Court of Appeal – all led to Samoa’s new FAST Government taking over the reigns seven weeks ago, while HRPP members remained unsworn-in.

There is also no end in sight to the political crisis of the past five months with current legal proceedings involving the leaders and senior members of both political parties.

Last week HRPP-driven private prosecution cases against Prime Minister Fiame, FAST Chairman Laauliolemalietoa and others were called before the District Court of Samoa. Hearing dates were set for the Prime Minister and two Cabinet Ministers to appear and face charges of bribery.

An amended FAST motion to hold HRPP leader Tuilaepa, Deputy Leader Fonotoe, party secretary Lealailepule and others in Contempt of Court, will be heard before the Supreme Court on Monday morning.

Meantime the Speaker of the House Honourable Papalii Li’o Oloipola Taeu Masipau says he will make known his response on Monday, as to exactly how the Parliamentary session of Tuesday 14th September 2021, is expected to pan out.