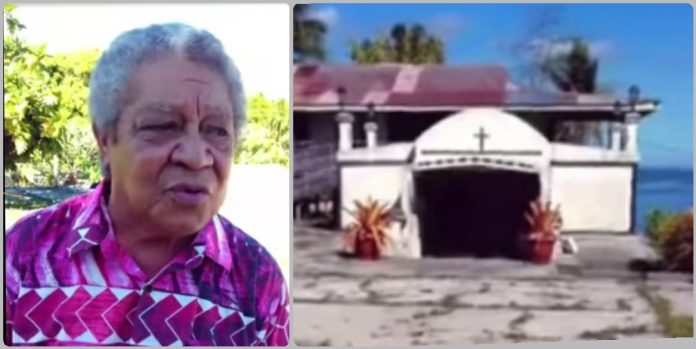 Friday 6 August 2021. Former Member of Parliament and son of a former Samoa Prime Minister issued a public statement rejecting a proposed visit by HRPP to his father’s grave.

The HRPP had announced a visit to the grave sites of two former Prime Ministers both laid to rest in their Savaii constituencies as part of the HRPP political car rally held on the Big Island on Thursday 5 July 2021.

However as the car rally prepared to head off from Lalomalava on Thursday morning, Vaai Papu Vaai in a recorded message shared widely on social media said he acknowledged the HRPP wanting to visit his late father, but has to decline on the basis of his strong disagreement with the purpose of the rally.

Vaai Papu is filmed standing infront of his late father’s tomb, telling the HRPP that their visit was not welcome because he rejects the suggestion that Chief Justice Satiu and Judges of the Supreme Court had dismantled the Constitution. 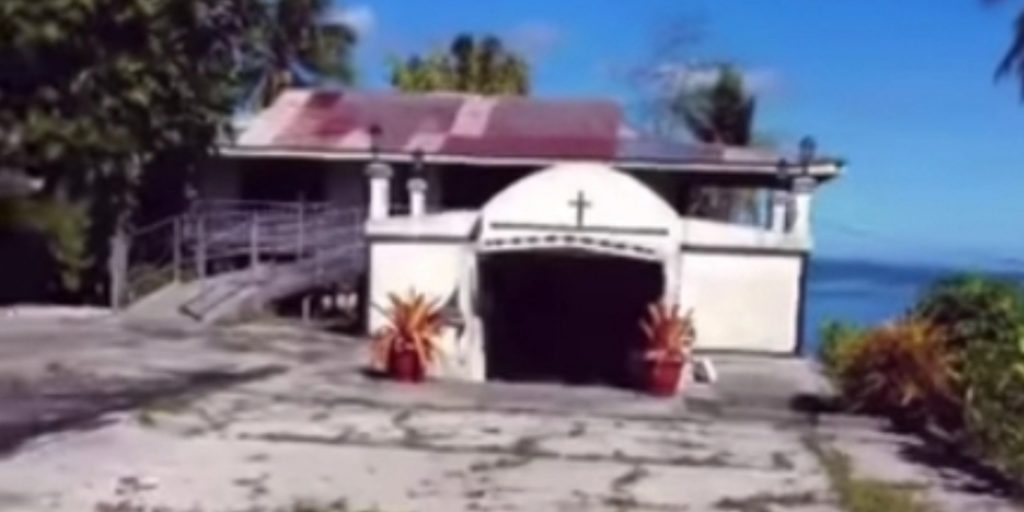 “They are here knowing that there are upcoming by-elections and I believe they are here to disturb the peace ‘faavevesi’,  Vaai said.

“I totally disagree that the Chief Justice and Judges of the Court have destroyed our Constitution.. remember, amongst those judges is Lesatele Rapi Vaai,” said Vaai Papu.

The former MP for the Tautua Party goes on to say the HRPP should consider a name change.

“The name of the party is HRPP, Human Rights Protection Party but I believe it should be named HRDP – Human Rights Demolition Party.”

“Tofilau and my father did not destroy the Constitution and neither have the Judges of the Court,” he added.

HRPP Secretary Lealailepule Rimoni Aiafi was contacted and asked for a comment in response, however one was not received at the time of publication.