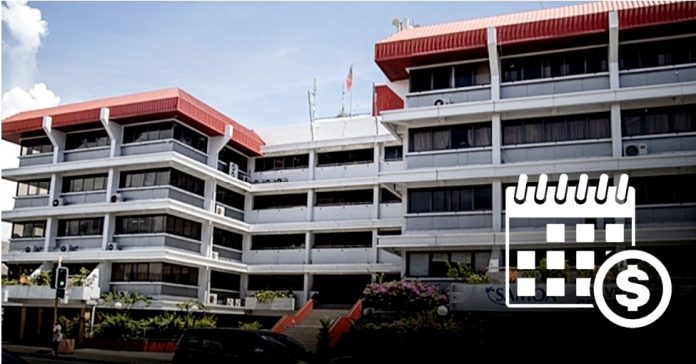 The increase to 10% of the Samoa National Provident Fund (SNPF) compulsory contribution paid by workers and employers has been pushed back by the Fund’s Board of Directors.

The Fund approved an increase of minimum contributions from 7% to 10% – to be implemented through a staggered approach over the past three years. The final increase was due to be imposed from 01 July 2021.

In a press statement issued yesterday Monday 13th December, SNPF announced an option for contributors to delay this for 12 months.

“The Fund wishes to remind the public that Parliament has passed the National Provident Fund Amendment Act 2019 increasing the minimum member and employer contribution. The increase to 10% was effective as of 1 July 2021…

“However, having considered the ongoing ramifications of the global COVID-19 pandemic on our national economy and the ability of certain businesses to make ends meet – The Fund has again decided not to enforce compliance to the 10% minimum member and employer contribution until 1 July 2022. (This does not affect those who have already changed or are willing to change earlier to the 10% minimum.)”

The press release further states that, “the increase of contributions ensures that members will have more funds available to them at retirement and even more so as the Fund plans to build on its record of paying out high yield dividends in the future”.

“In addition, increased contributions mean all members have faster access to their entitlements and greater and more flexible options available for borrowing”. 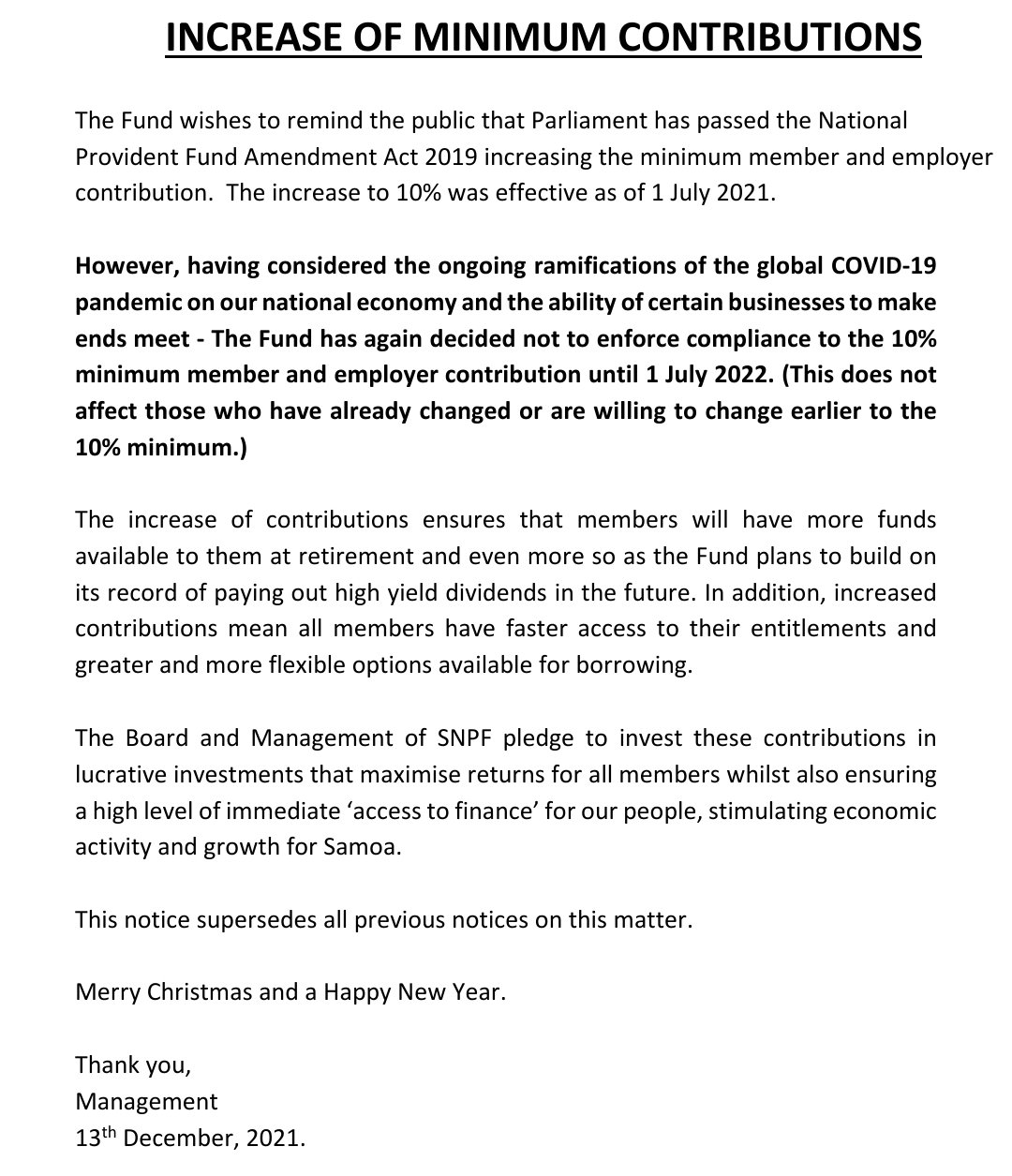 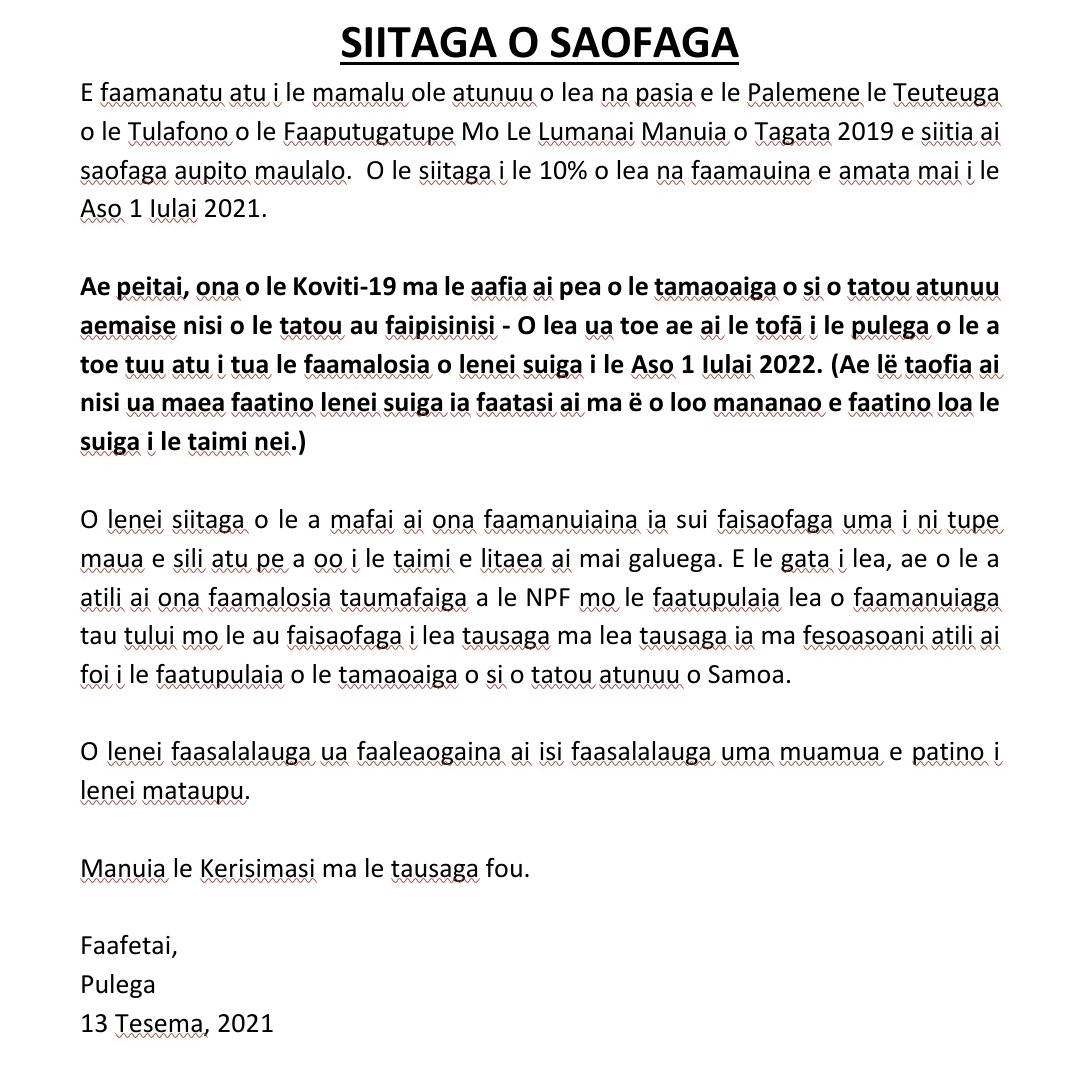