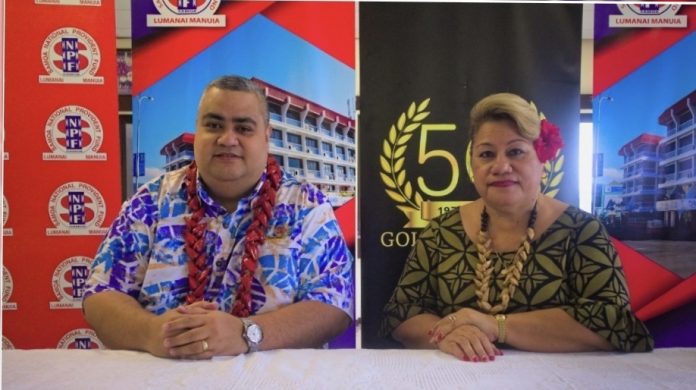 The Samoa National Provident Fund Board of Directors have announced an 8.2% dividend for its contributors, and for the first time ever, the full dividend will be paid out.

In the past, a percentage of the dividend would be paid out, with the balance reinvested into contributors’ compulsory superannuations.

A press release states that the 8.2% dividend equates to $66.7 million tala, and the whole amount will be distributed to the 130,000 contributors of the SNPF, in three installments.

However the first installment of 3% has already been paid out, in April this year.

The disbursement table set out in the press release shows the 3% already distributed in April, as part of the 50 Year Anniversary celebration, is part of the 8.2% dividend:

The announcement states that in accordance with Section 36 of the SNPF Act 1972, the Board and Management of the Samoa National Provident Fund have resolved to declare a final total rate of interest of 8.2% for the financial year ending 30th June 2022.

The SNPF have also announced that it has surpassed the $1 billion tala net assets mark for the first time.

“In this Golden Jubilee year celebrating the 50th anniversary since its establishment, we also celebrate the landmark achievement of surpassing 1 billion tala net-assets for the first time – making SNPF the first institution in Samoa to do so”.

“Furthermore, as we celebrate Samoa’s 60th independence anniversary, the Board realises that our economy needs urgent financial stimulus and heeds our government’s call for “Inspiring Growth through an inclusive and resilient recovery for Samoa”. 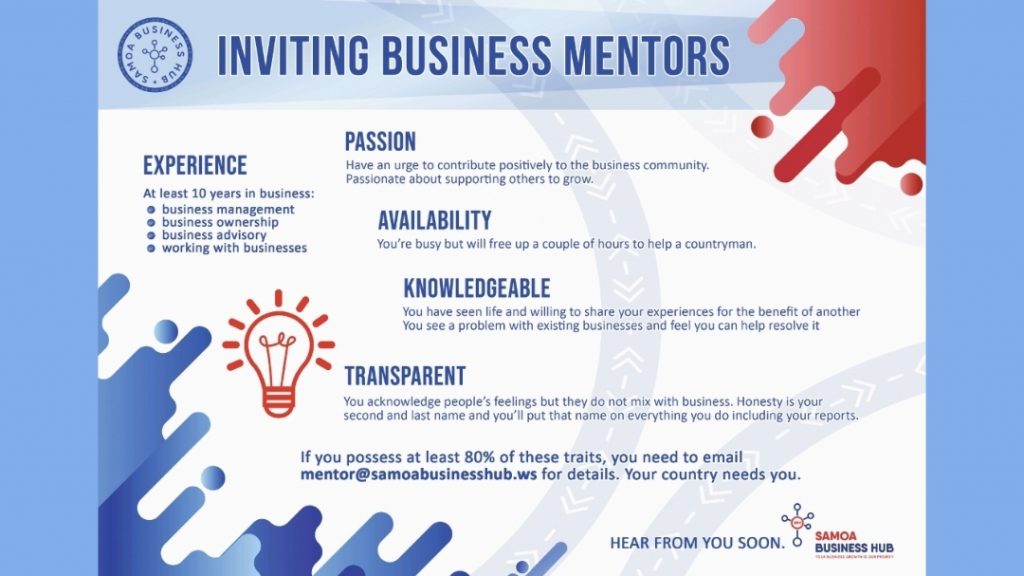 “It is in that regard that the Fund has resolved to pay out an unprecedented 100% of this year’s interest declared in cash as our unique contribution to the national effort to inspire growth”.

The SNPF also announced the interest declared will be accessible to registered members via online only.