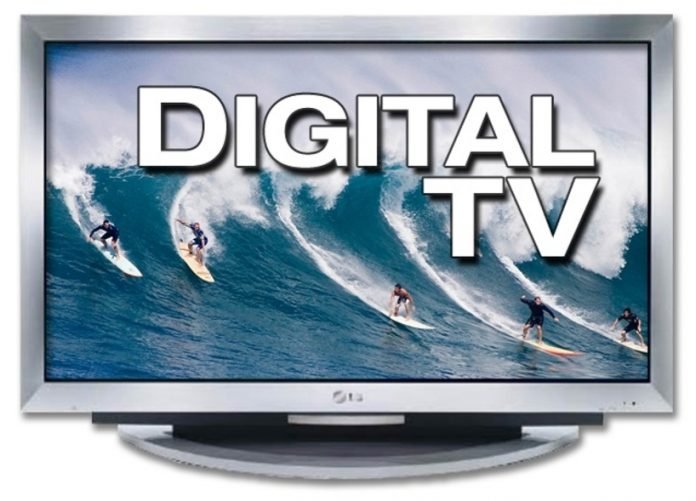 20th November 2019: The Samoa Prime Minister called a meeting yesterday for all stakeholders of the TV and Digital Platform industry in an effort to resolve the stand-off over the monthly rate charged by Samoa Digital Communication Limited (SDCL).

Last October the Office of the Regulator in a decision endorsed by Cabinet, issued a license to SDCL to oversee Samoa’s switchover from analog to digital broadcasting systems.

Owned by Faamausili Andrew Ah Liki, SDCL is said to have then invested over $6 million tala to build the digital broadcasting platform.

At the completion of the project, SDCL issued a monthly fee structure that required all television stations to each pay over $30k tala per month as a license fee.

All TV stations in Samoa objected on the basis of the cost being excessive compared to the limited market of available advertisers in Samoa who essentially fund the free-to-air television enjoyed by the public.

The negotiating table at yesterday’s meeting is said to have had the Prime Minister, the Office of the Regulator, Owner of SDCL and all TV Broadcasting Operators.

The new rate, effective next month in December 2019, is on a trial basis for 6 months after which the rate will be reviewed.

With BYU resigning from the digital platform, the remaining six TV Operators will each have to pay $18,000 a month to SDCL for the next 6 months.

It is understood that a counter offer by SDCL to be granted a license to also operate a television broadcasting channel was declined.

“According to the Regulator having SDCL manage the digital platform and operate a broadcasting service at the same time is a conflict of interest”.

According to the press release TV Operators are happy with the new reduced rate.

“We hope it would remain for an extended period of time to ensure Samoa has in place an effective mass media industry”.