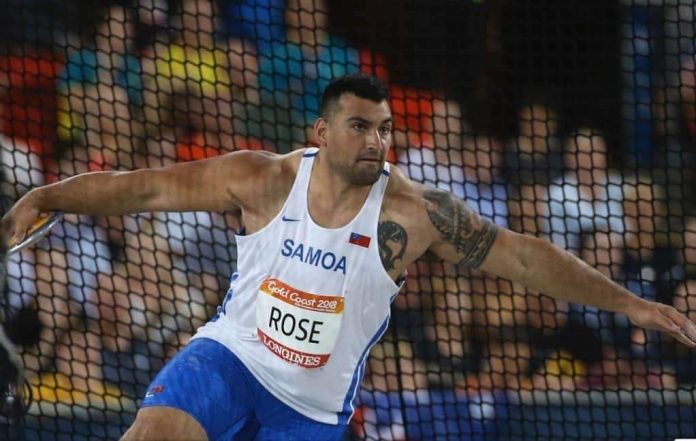 08 July 2020. Six of Samoa’s most elite athletes have qualified for the Summer Olympics planned for Tokyo, Japan in 2021.

The worlds biggest sporting event was originally going to take place in 2020 but the Coronavirus pandemic forced its rescheduling to July 23rd-August 8th, 2021.

The Six Samoan Athletes who will be representing their country include:

Eroni Leilua the Samoan who “Loves to go fast“. The young Sailor is going to be the first to represent Samoa in this sport. Leilua first started sailing when his Mom took him to the local sailing club in Samoa at the age of 8

The two Samoan Weightlifters who look to lift the heavy weights as well as their countries spirits are Vaipava Nevo Ioane and Don Opeloge. Opeloge with an IWF World Championship Gold medal in his trophy case and Ioane who has Olympic experience as he participated in Rio’s 2016 Summer Olympics.

The Field events powerhouse Alex Rose is going to compete in the discuss event. Rose competed in the 2016 Summer Olympics and is determined to make the discuss finals in the 2021 Olympics.

Anne Cairns and Tuvaa Clifton have qualified for Canoeing. Cairns is going to the 2021 Summer Olympics with experience having also competed in the 2016 Summer Olympic Games. Clifton on the other hand will be competing in the Olympics for the first time and looks to make a good first impression.

Samoa’s rugby 7s is the other hopeful side for the Summer Olympics however the World Rugby have suspended all competitions including the qualifying tournaments.