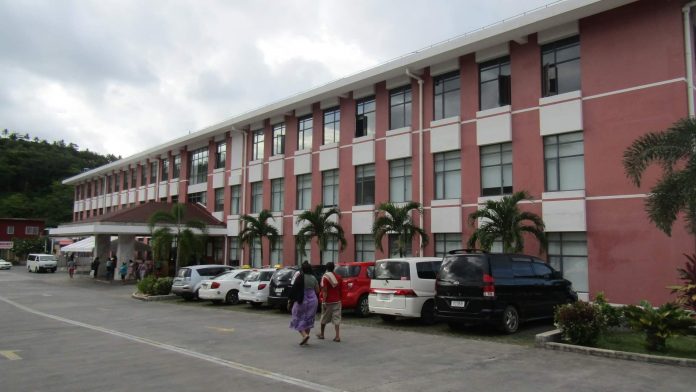 The Ministry of Health confirms 39 measles related deaths have been recorded to date, with 6 fatalities in the last 24 hours.

Of the six newly reported deaths two are between 6 and 11 months and four are aged 1-4 years.

A further 250 cases have been recorded in the past 24 hours indicating the outbreak not yet contained even worsening despite efforts to control the epidemic with now 77,650 people vaccinated.

The Mass Vaccination Campaign has not yet extended to all men over 19 and women over the age of 35. Asked at a media conference yesterday the Director General of Health Leausa Dr Take Naseri said that they may be extending to the older population as late as next week despite the vaccinations clinic being empty each afternoon.

The total of 2,936 measles cases have been reported to the Disease Surveillance Team, since the outbreak started. There were 250 recorded in the last 24 hours.

The total number of measles cases admitted to all hospitals recorded for the outbreak to date is 849. Of that, 620 patients have been discharged.