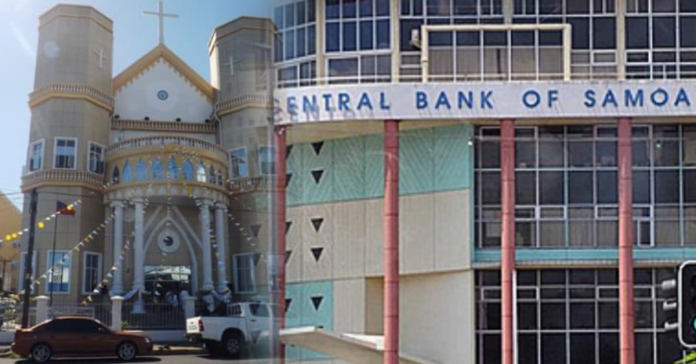 The Samoa Independence Seventh Day Adventist Church has denied allegations of being involved in the One Coin Operation.

The Church has issued a press statement in response to a Central Bank of Samoa press release based on a New Zealand Financial Intelligence Unit (NZFIU) report that pointed to the One Coin operation targeting churches, confirming that there are churches who are openly promoting the One Coin operation.

“The Bank Accounts of Churches may have also been used as vehicles for these transfers, such as Worship Center and SISDAC, here in Samoa, NewZealand and Australia,” reads the report.

In response the SISDAC church has vehemently denied the allegations, stating that they are also seeking legal counsel in relation to possible defamation of the church.

“SISDAC has never knowingly participated or colluded in any way, shape or form with any individual or organisation in this type of illegal
activity,” states the release.

“The FIU of the CBS have referred us to the NZFIU for a copy of the 124 page report. Once we receive this report, we will complete our due activity.”

The statement added that the church was not aware of their accounts being investigated and therefore they are seeking legal counsel over the matter.

“We are unaware of any investigation by the NZFIU and CBS into our church accounts. If such an investigation is underway, we will cooperate with authorities,” reads the statement.

“SISDAC is seeking legal counsel over these matters that threaten the integrity and good standing of the church, its missional work and the
well being of its loyal membership.”