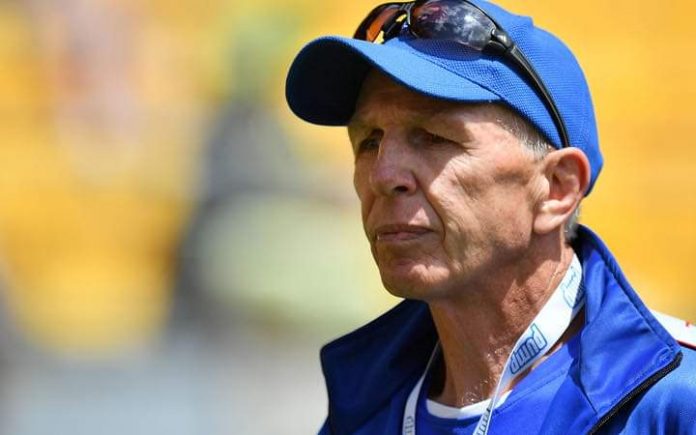 Entering the final year of his 4-year contract with the Manu Samoa 7s, Tietjens is looking to improve on last year’s 56% win record. 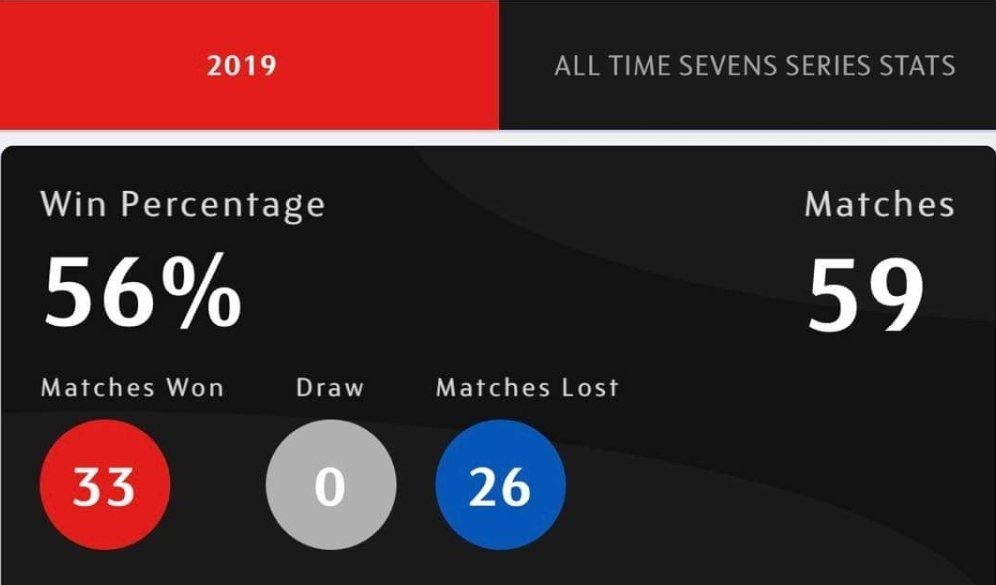 The majority of the 14-man squad have been with the team during Tietjens’ tenure except for Losi Filipo and Tuna Tuitama who have more recently joined the team. 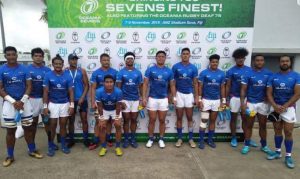 The squad is essentially the same team who participated in the recent Olympic Qualifier in Suva, with the exception of Vaimauga Eels flanker Phillip Luki who gets the call-up to replace Uaina Sione from Savaii who is reported to be injured.

*Updated: Paulo Toilolo who was orginally selected on Monday 25th in an official team naming, and was replaced 24 hours later by speedster Kelvin Masoe to make up the 14-man squad compared to the team of 13 at Oceania.

* Kelvin Masoe had problems with his visa, thus the orginal naming which did not include him. The change was made on Tuesday afternoon.

The Manu Samoa 7s squad depart Apia this Thursday and travel to Dubai via Auckland.