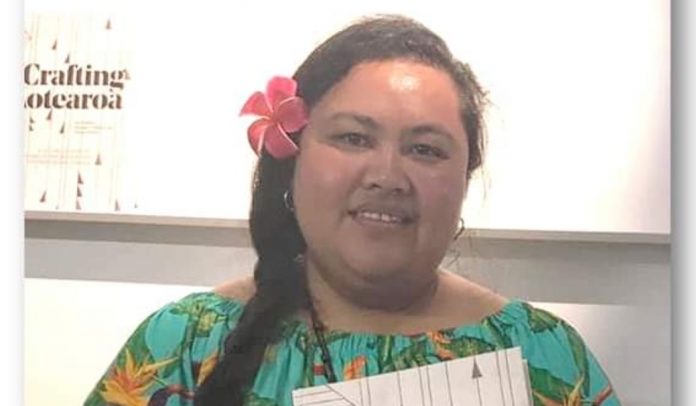 Tualega–Voorwinden is a lawyer by profession and holds a Bachelor of Arts and Bachelor of Laws degrees from Auckland University. Mrs. Tualega –Voorwinden is no stranger to SIFA where she was employed for over ten years.

She was also contracted as SIFA’s ACEO for Registration and Legal for six years.
She is currently employed as the Manager of Operations and Responses of The Cause Collective New Zealand, a Pacific social change agency based in Auckland.

SIFA was established in 2005 as Government’s response to rapid changes in the global financial environment.

The Authority is mandated therefore to provide up to date management solutions to investors seeking to establish and maintain structures for benefits.

The Authority is governed by a Board of Directors that includes the Attorney General, Governor of the Central Bank of Samoa, CEO of the Ministry of Finance and four private sector representatives.