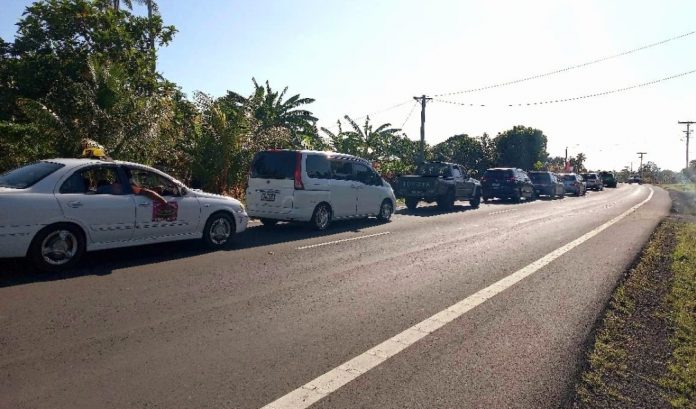 Tuesday 25 January 2022 Apia. Samoa went into a 48-hour lockdown on Saturday expecting to re-open on Monday afternoon at 6pm. However when covid cases reached 20 including 5 nurses caring for the 15 pasengers who tested positive upon arrivak from Brisbane, government took no chances and extended the lockdown for a further 72 hours to Thursday evening 6pm.

An announcement that shops would open at 8am on Tuesday morning saw a rush to access shops, supermarkets, pharmacies, cashpower agents and money transfer operators.

Traffic was at a standstill for early morning shoppers, while police blocks checked for vaccination cards. The public are also required to wear masks and children under 12 are not permitted to leave home.

Some of the people trying to get into Vaitele and Apia told SGN they were employees of essential business services and wanted to get into work because it was only a half day.

One driver who usually takes 10 minutes to travel the 9km from Tufulele to Vaitele said it took him 45 minutes on Tuesday morning. “There was a block at Afega, and then I was checked again at Puipaa.. I could also see a lot of drivers without masks on, maybe they’ll buy some when they get to the shops”.

A worker from Faleula petrol station said there was lineup of cars before 8am. “We couldn’t see the end of the line.. as far as we could see there were cars”.

Others travelling from Vailima experienced similar traffic in the rush to get to shops.

Traffic was at its worst for the first two hours, 8am to 10am. After 10am the traffic eased off and lines at petrol stations had also gone down.

After 2pm today, Samoa will go back into complete lockdown for 44 hours until 8am on Thursday 27th when they will be allowed limited movements again to replenish supplies.

Police have set out the four zones within the Apia Urban area in which people are encouraged to remain unless there is a valid reason to go into Apia City. 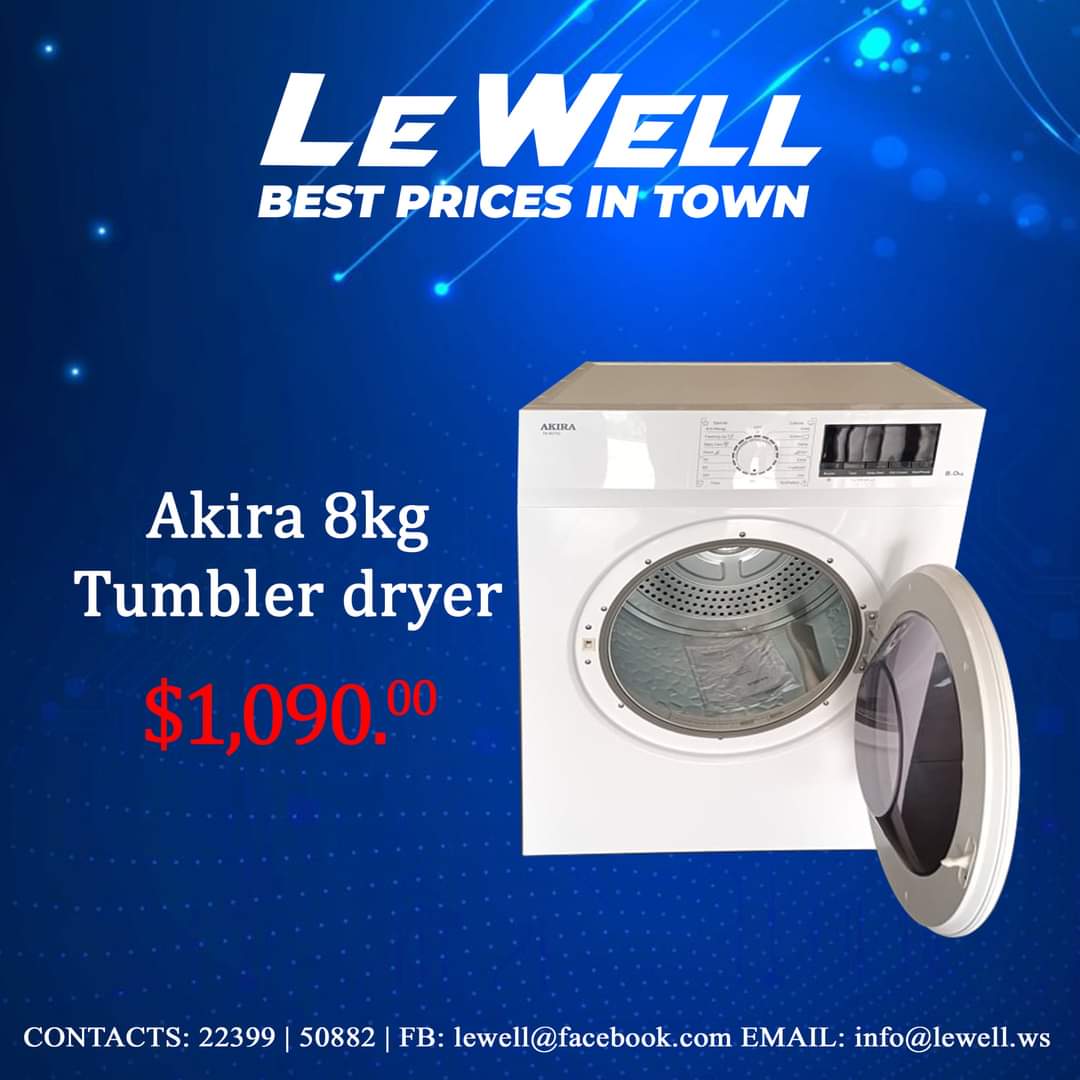