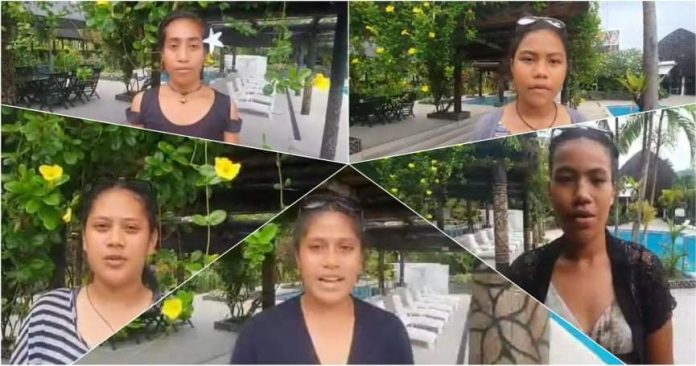 People of the Year 2020. The team at Samoa Global News pay tribute to teenage survivors of sexual violence at the Samoa Victim Support Group (SVSG) Campus of Hope. This year, several survivors whose cases have been closed, and their perpetrators locked away at Tanumalala, took the brave step forward to become survivor-advocates in the fight against sexual abuse towards young women and children in Samoa. 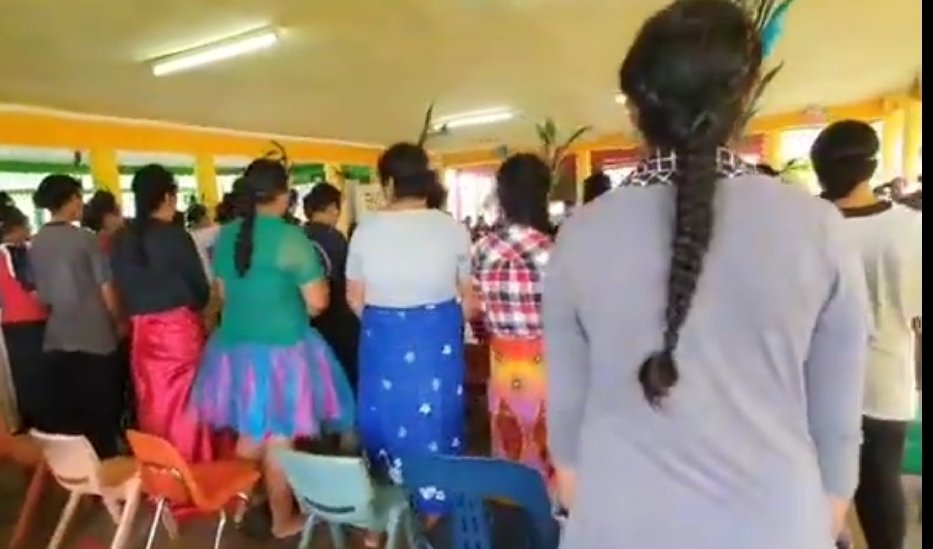 Samoa’s Supreme Court saw dozens of cases being trialed this year, against fathers, brothers, uncles, step-fathers, village matai, and church clergy charged with rape, sexual assault and indecent acts towards young women and children. During these trials, brave young survivors must take the stand, because their abusers have pleaded not guilty. And so they must relive the ordeal, and tell their stories in open court, and then, as in all trials, be subjected to cross-examination by defense counsels.

Survivors at the Campus of Hope are often brought into the shelter to await these court cases. However, many stay on afterwards, because their families do not want them back. They are blamed for shaming the family by speaking out. They are accused of making up stories, or being responsible for the sexual acts toward them, because of what they wore, or because they were ‘cheeky’. Some young girls come to the refuge pregnant, and the SVSG team would help them through their pregnancies, hold their hand as they give birth, and then look after their babies.

“They often don’t want anything to do with their babies, because at 11, 12 years old, they are babies themselves!” says the President of SVSG, affectionately known by the children as ‘Mama Lina’.

This year, an initiative by MCIT (Ministry of Communication and Information Technology) in partnership with SVSG, funded by the UN-EU Spotlight Initiative, saw special advocacy training for 20 young women from the SVSG Campus of Hope. It was a project that helped to empower survivor-advocates to understand elements of abuse such as the Power and Control Wheel, the Cycle of Abuse, Causes vs Triggers; and unlearn unfounded Myths accepted by society, and they had come to believe. The training would end with the young women working closely with the staff of 2AP, to develop the right public messages to be aired on national radio stations.

There was an overwhelming interest from the young survivors, to become advocates, and to be recorded on the radio, airing the issues, and sending messages to the men who abused them, the women who turned the blind eye, and to victims of abuse – to speak out now.

Today we celebrate People of 2020 – All Survivor Advocates of Abuse from the SVSG Campus of Hope.  There are many of them, but representing their voices in this article are Leilua Lino, Fiamauasemapusaga Falekuata, Ailini Pone, Jennifer Ofisa and Finaui Faavae. They are all articulate, intelligent, beautiful young women, who have become empowered to step out and advocate the issue. They have been trained on the issues so they can confidently debate those who believe in ‘acceptable norms’, or those who quote biblical verses to justify actions of abusers, and those who hide behind aspects of culture to say it’s just the way things are.

They stand strong, proudly state their names, and deliver their key messages to Samoa and the world. “We want to use our voices to help end domestic and sexual violence in Samoa, so that what happened to us, does not happen to other young girls”.

“Speak out now! If we can, then you can too, we are here to support you. Samoa e, taofi nei loa sauaga mataga.”

Leilua Lino – If you are being abused, do not be afraid to speak out. Go now, and tell somebody. If I can, then you can too.

Fiamauasemapusaga Falekuata – After perpetrators abuse us, they use threatening words to scare us into not telling anybody. “I will kill you”, or “I will kill your mother”. But we must be strong, and speak out, go and tell somebody.

Jennifer Ofisa – Sexual violence thrives in silence. The perpetrator would use bullying tactics and threatening words to shut us up. What they want is for us to never ever tell anybody.

Finaui Faavae – Domestic and sexual violence will never stop, if we continue to dover it up. Stop hiding it, speak out, and help stop sexual violence.

Ailini Pone – We must stand together to stop domestic and sexual violence in Samoa.

The Samoa Victim Support Group this year, sheltered close to 100 children, all victims of violent sexual acts towards them, by people of their own families. The girls wish to acknowledge Mama Lina and the team at SVSG as well as the Minister and CEO of MCIT for  the opportunity to be trained as survivor advocates.