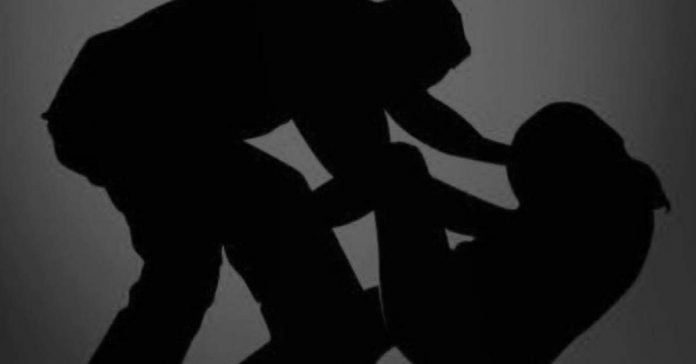 The Monday morning Supreme Court mentions this week saw three separate cases of alleged sexual violations of young women by elderly men aged in their 50s, 60s, even a grandfather in his 70s.

A 51-year-old Methodist church pastor faces 8 charges including one of rape, three of sexual connection with a family member and three sexual connection with a person under 16 yrs old. His case is adjourned until the 4th of November where he is expected to enter a plea. The Court has ordered him to reside with family at Vaimoso until then so that he does not return to the place of offending.

A second man from Iva appeared before the Courts for alleged indecent acts against his own granddaughter. He is expected to enter a plea on the 4th of November and has been ordered to stay with family and not return to Iva, Savaii where the offending took place. Prosecution and Justice Leiataualesa tried to establish whether there were children at the place he is now staying at Alafua. The Court feared his reoffending when he told the Court he was staying with his brother and his family.

Finally in Court during Monday morning mentions  was a 71 year old who pleaded not guilty to charges of indecent acts towards a girl under 16 years. His case has been set for hearing on the 6th of July 2020.

In handing down a sentence for rape of a girl under 12 years earlier this month, Justice Tafaoimalo Leilani Tuala-Warren said that this type of offending towards young girls is now prevalent in Samoa.

“This is a case of acquaintance rape, that is rape by someone known to the victim. This offending is prevalent in Samoa. This offending must be met with deterrent sentences because there is a significant need for deterrence, to deter the offender and to deter other like-minded people from targeting young children who cannot defend themselves and have not yet acquired the maturity to realise what is happening.”

The Office of the Ombudsman through the Narional Human Rights Commission issued a 2018 report following a national inquiry into family violence confirming that one in five women are raped.

The repercussions of intimate partner violence, especially rape, are immense. According to the report, 33 percent of women who are raped contemplate suicide, while 13 percent attempt suicide.

If you or someone you know is affected by sexual assault or being sexually violated, please contact the Samoa Police Service on Ph 22222.