The repatriation flight scheduled for September 11th from New Zealand has been re-scheduled to the 18th of September 2020 due to flight availability.

The decision was issued by the Press Secretariat office on Friday night following a Cabinet meeting that ran late into Friday afternoon.

The flight is designated for returning citizens and to bring home RSE workers whose short term employment contracts have ended. 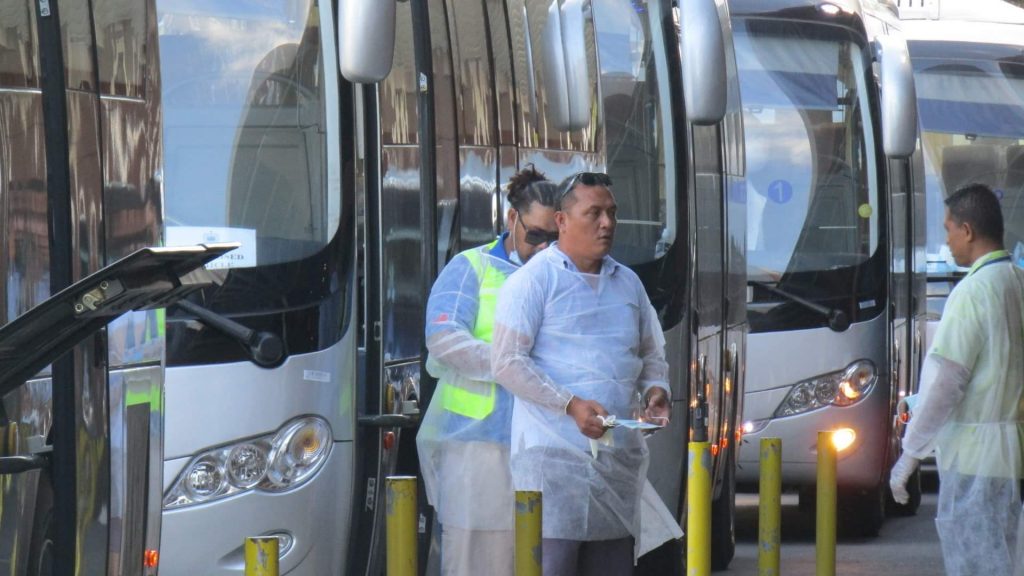 As stated in the Cabinet Directive issued Wednesday 2nd September 2020 and reported here, Samoan residents and citizens who were unable to return home from Australia due to COVID-19 are also included in the repatriation flight.

The Ministry of Foreign Affairs and Trade are tasked with all arrangements and coordination of this first repatriation flight from Australia since Samoa closed its borders on the 21st of March.

The Order refers to the charter of an Air New Zealand widebody aircraft and as in previous repatriation flights, passengers  are responsible for their own airfares.

Government has also considered the need to bring home deceased citizens with the tragic passing of a scholarship student as well as an RSE worker in the past month.

All cases will have to follow and adhere to the comprehensive Government process under its Policy on Repatriation of Deceased Bodies, Human Bones and Cremains into Samoa.

The new order also prohibits “a person who holds more than one citizenship to use a foreign passport to travel out of Samoa, and returns to Samoa using his or her Samoan passport for a short term trip.”

Dual New Zealand / Samoan citizens are warned to not travel out on the weekly flights to New Zealand for short term purposes, only to request to be returned on a repatriation flight.

The SOE restriction states, “A person who holds more than one citizenship, who uses a foreign passport to travel out of Samoa, and returns to Samoa using his or her Samoan passport for a short term trip, breaches order 2(2) and is subject to a fine of $2,000.00 in addition to being subject to paying his or her own costs for quarantine as required”.

“A person commits an offence where the person does not comply with quarantine requirements issued by the Director General of the Ministry of Health attracting a penalty of $2,000.00.”

Domestic flight services between Upolu and Savaii may operate on Sundays for emergency medical services only.