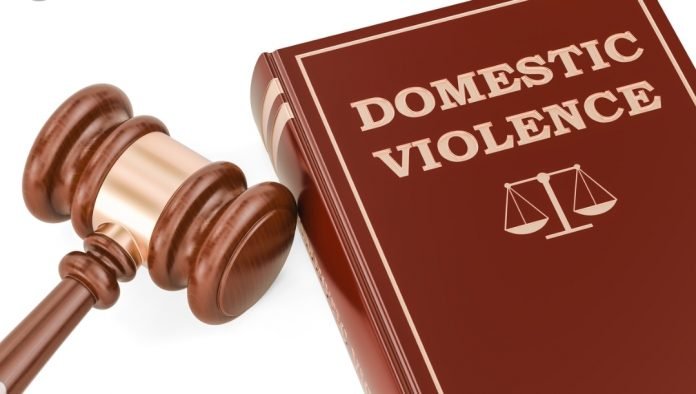 22 June 2019, Apia Samoa. The sentencing of a man who stabbed his wife in the eye earlier this
year with a wooden stick was adjourned to next week Tuesday after he pleaded with the Courts for forgiveness.

Afa Tila of Satuimalufilufi and Mulifanua had taken the 17 year old victim as his wife just 5 months before the incident occurred.

According to the police summary of facts, the incident occurred at the home of the victim.

The day before the incident, Tila and the victim who has been granted name suppression by the Courts had an argument which led to the her leaving, to go back and sleep at her own home.

The next day, Tila went to visit in efforts to reconcile. He arrived while the victim was roasting cocoa (fa’apa’uga koko) at her outside kitchen.

According to the victim impact report, the victim had told Tila to go home, and that she intended to leave him for good, because she was tired of getting beaten up by him.

An argument between Tila and the victim broke out.

The report said that while the victim was trying to pick up spilt cocoa beans from the ground, Tila attacked her.

“Tila tried to stab the victim in the eye with a wooden stick but the victim moved and the stab went through her right shoulder;

“He stabbed her the second time and she tried to stop him but she slipped and the wooden stick caught her right eye.”

Prosecutor Quentin Sauaga during his submission reminded the Court that the offending occurred in an intimate partner domestic relationship.

“The victim trusted the defendant to care and protect her, however, he brutally attacked her and therefore this is a matter of domestic violence,” Mr. Sauaga told the Court.

He added the victim was vulnerable when the attack occurred and that he used a weapon to attack her.

He said, “a custodial sentence is the appropriate sentence in this matter,”

During Justice Leiataualesa’s discussion of the matter he told Tila that the usual punishment for men who come before the Court because of domestic violence is imprisonment.

He added, that this seemed to be an attitude in some men, that beating up a woman is okay.

Justice Leiataualesa told the defendant that there is no place for domestic violence in Samoa especially when it reaches the Court.

In a recent case of domestic violence before the Supreme Court, commercial farmer Peter Tulaga who was convicted and found guilty of attempting to murder his intimate partner.

In another pending case, Kolani Junior Lam faces charges in relation to the alleged murder of his wife and former CEO of UTOS, the late Sa’u Justina Sa’u.

According to Samoa’s National Inquiry on Family Violence launched in September 2018, 90% of intimate partner violnece in Samoa goes unreported.

Of the unreported partner violence, the Samoa Family Health and Safety Study of 2006 found that 86% of the victims mostly women, believe that the abuse was normal or not serious, while 70% believed that the abuse on them was justified.

In Court Justice Leiataualesa offered a chance to Tila to say something. He then stood before the Court and wept, telling the Court how remorseful he was, pleading to not be taken back to Tafa’igata prison.

“I plead with you, to please forgive my stupidity and lack of knowledge;

“I am remorseful and this is the last time you will ever see me before this Court;

“I most especially seek the forgiveness of those who have been affected by my senseless acts, please forgive me.”

Justice Leiataualesa then adjourned the matter for sentencing of Afa Tila, next Tuesday.

If you or someone you know is experiencing Intimate Partner Violence, please call the Police Domestic Violence Unit on 22222 or 911 or Samoa Victim Support Group on 7576601.