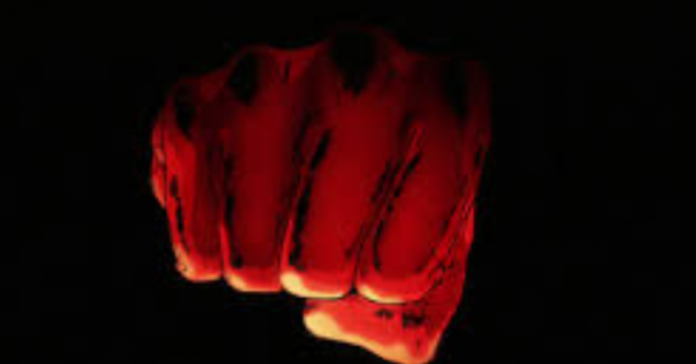 19 April 2019, Apia Samoa. The sentencing of Amituanai Pesamino who was charged for the death of his 33 year old son believed to be caused by one punch to the head has been adjourned for a further two weeks because the post mortem report to determine the cause of death was not available.

Pesamino had entered an early guilty plea following an incident last year where, according to police reports, the victim died following a single punch to the head.

According to the police report, “the victim was highly intoxicated and was swearing in front of their home” on the night of the incident.

“The defendant got angry with what his son was doing. He punched the victim on the head causing him to fall down.”

Pesamino’s son was then carried inside the house where his mother saw that he had lost consciousness. The police summary of facts goes on to say that he was taken to the hospital straight away but was pronounced dead on arrival.

When asked about the post mortem, prosecutor Anne Matalasi told the Court that the specialist had not provided the report due to his availability.

Justice Vui Clarence Nelson stressed the importance of the post mortem report to confirm and determine the cause of death.

“In a case like this where the injuries are an issue the Court must examine and it is vital that we get that post mortem report,” said Justice Vui.

Ms. Matalasi informed the Court that the post mortem report would be available before the end of next week.

The matter was adjourned to the 29th of April for sentencing.