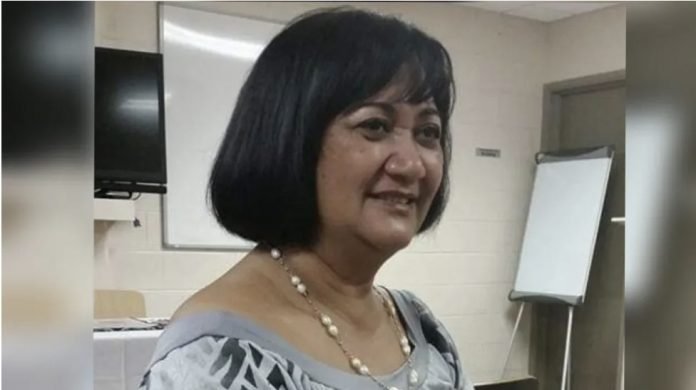 Senior lawyer Maiava Visekota Peteru has confirmed that she will cooperate with a Samoa Law Society investigation into the recent Civil contempt of Court.

“I confirm that my legal Counsel has advised the Samoa Law Society that I will responsibly cooperate with any investigation of complaints received by Council, emanating from the recent Supreme Court ruling on civil contempt,” reads the formal statement by Maiava shared with media on Tuesday afternoon.

“At this point, I do not wish to prejudice the outcome of the Law Society process by commenting on any matter related to the pending investigation.”

Acting President of SLS, Alex Su’a, confirmed to SGN that a 7-panel committee have been appointed by their Council to investigate the complaint that alleges misconduct.

In their decision the judges stated that contempt of court was an important aspect of the rule of law and a person is guilty of contempt of court if they act in a way that is calculated to undermine public confidence in the Courts.

“To undermine confidence in the Courts is to undermine the rule of law”.

The Court however did not impose any penalty on Maiava.

The Judges went on to say that it was important to set a precent for future such incidents, stating that penalties would do more harm than good.

“It should now be plain how the Court would deal with repetitions,” reads the decision.

However, “on this occasion penalties would simply inflame disruptions and conflicts that have done enough harm already”.