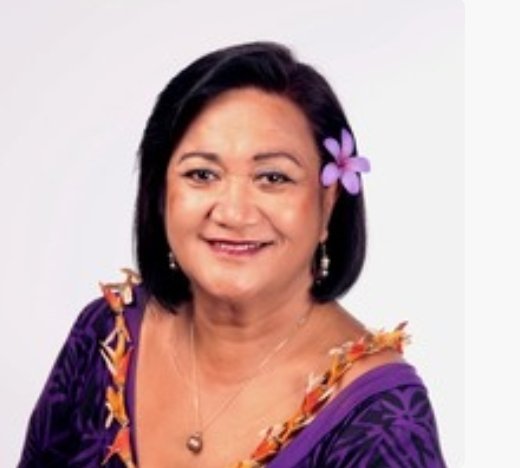 05 April 2019, Apia Samoa. The Samoa Law Society (SLS) has imposed an interim suspension on one of it’s longest serving members.

Maiava confirmed the position taken by the SLS and says she will cooperate with and follow the Samoa Law Society process.

“An interim suspension of my license to practise as a Barrister and Solicitor has been issued by the Samoa Law Society this week,” says Maiava.

“I have dedicated 35 years of my life to the practise of law in Samoa and will follow the Law Society processes with a view to remedy the interim suspension.”

Samoa Law Society President Leiataualesa Komisi Koria says that an investigation is being conducted by a sub committee of the society following a complaint made by the public.

“The suspension depends on the findings of the Complaints and Investigations Committee.”

The legal profession in Samoa is a self regulating body under the Lawyers and Legal Practice Act 2014.