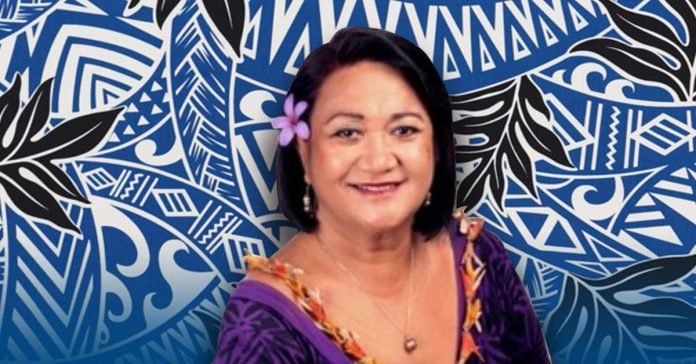 A senior lawyer whose practicing certificate was placed on interim suspension in April last year says she accepts the decision of the Samoa Law Society’s Disciplinary Tribunal, that allows for the re-opening of her law office in March next year.

Principal of Maiava Law Firm, Afioga Maiava Aiolupotea Taatiti Visekota Peteru says her practising certificate is to be restored in March 2021, almost two years to the day of suspension, following the completion of a course on Trust Accounts to be conducted by the Samoa Law Society.

“I have to attend a course by SLS on Trust Accounts,”

“I accept the decision of the Law Society Disciplinary Tribunal and intend to comply with any conditions prescribed”.

In response to questions the President of the Samoa Law Society Leiataualesa Komisi Koria said the society “will be issuing a statement soon”.

Last April he told Samoa Global News that “an investigation is being conducted by a sub committee of the society following a complaint made by the public;

“The suspension depends on the findings of the Complaints and Investigations Committee,” he added at the time.

The legal profession in Samoa is a self regulating body under the Lawyers and Legal Practice Act 2014.

Besides her law practise, Maiava Visekota has served Samoa in various other sectors since moving back from New Zealand in the 1990s including the Young Women’s Christian Association (YWCA) where she continues to serve as President. Maiava was also a founding member and President of the Accredited Mediators Association of Samoa (AMSA).

She has authored position papers on Violence Against Women and her work within villages and communities to empower women and girls continues today.

In an email response, Maiava adds that she remains positive and looks forward to re-opening to the public.

“I look ahead to March 2021 to resume practise and continue to serve the public as I have for the past 35 years”.

“I gratefully acknowledge clients, friends and family for their support”, she adds.