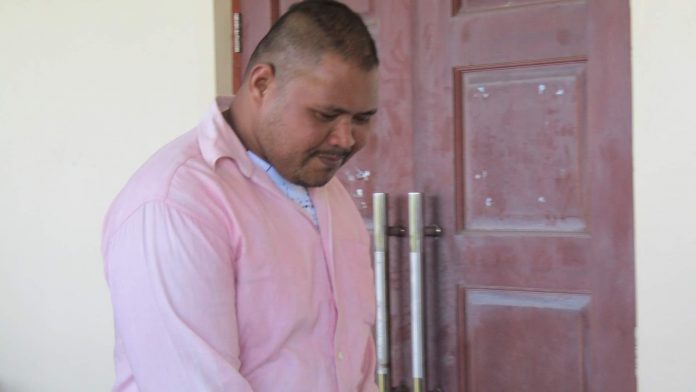 A man facing charges of attempted murder for an incident involving a bush knife in Aliesa earlier this year has refused legal counsel and insisted on self-represenation.

In the Supreme Court of Samoa this morning, Viki Falaniko pleaded guilty to causing Grievous Bodily Harm (GBH) and being armed with a dangerous weapon, namely, a bush knife.

He pleaded not guilty to attempting to murder the victim, a male by the name of John Paul in Aleisa on the 16th of May this year.

“I do not accept the charge of attempted murder,” he told the Court.

“I recommend that you engage counsel, given the seriousness of the charges,” Justice Clarke told the defendant at the time.

This morning, Viki Falaniko opted to represent himself, and entered his pleas.

Justice Leaiataualesa has adjourned the matter for one week for prosecution to review the attempted murder charge, given the defendant’s pleas.