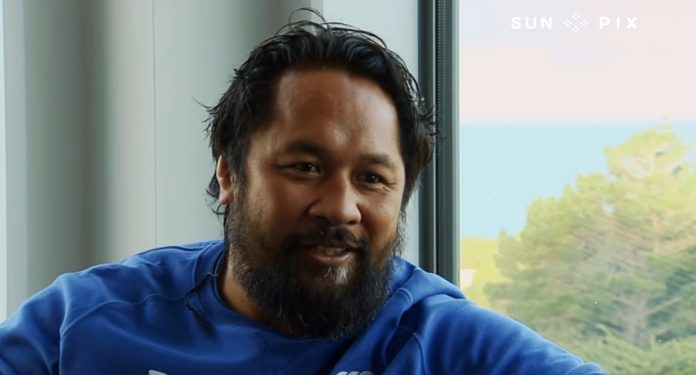 “On behalf of Samoa Rugby Union, I want to congratulate Mapusua on his appointment, and we wish him well for this new phase in the Manu Samoa History.”

The former Manu Samoa centre was recommended by a five-person selection panel which the SRU endorsed at its meeting early this evening. 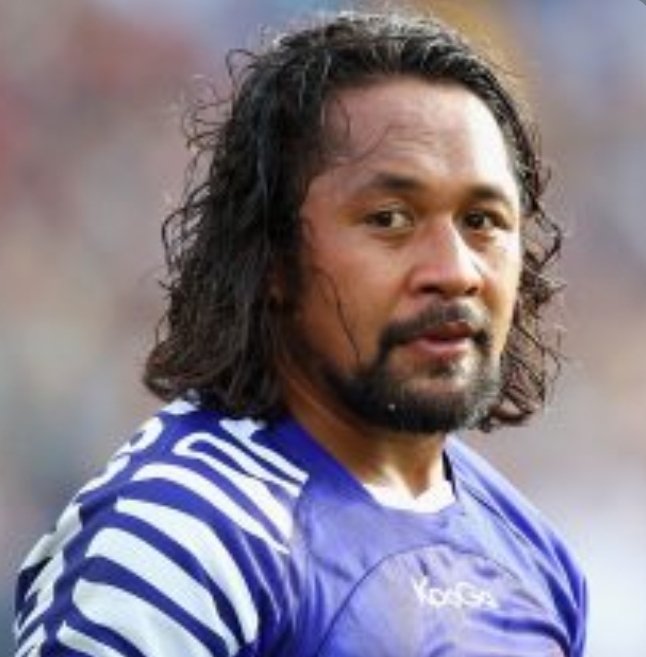 Faleomavaega says the Samoa Rugby Union went through a lengthy process in reviewing Manu Samoa’s previous RWC campaign with the aim to make sure lessons learnt and any hindrances to optimum team performance are dealt with professionally.

“We want to ensure there is no repeat in the next cycle, hence the delay in making the appointment”.

Mapusua played 26 tests for Manu Samoa between 2006 and 2013 after four years with the Otago Highlanders.

He grew up in Wellington New Zealand and attended school at Wesley College in Auckland moving south to join Otago for the 2000 provincial season. His strong performances for Otago saw him earn a contract with the Highlanders in 2002 and he remained a fixture for both Otago and the Highlanders through til 2006. By the time he left New Zealand he was only the fifth back to have played more than 50 games for the Highlanders.

Samoas new Head Coach says he is happy to return to Samoa rugby.

“I am honoured and humbled to be a member of the Manu Samoa again. I am excited to return home and get to work in growing and further developing Manu Samoa rugby from the grassroots”.

Chief Executive Officer of Samoa Rugby Union, Faleomavaega says he is delighted with the appointment of Mapusua.

“We look forward to working closely with him and his new Management to help improve our Manu Samoa results.”

“SRU will now begin work with Mapusua on building a solid team of technical and management staff around him as they prepare for the 2021 season namely the Rugby World Cup 2023 qualifying matches for the Manu Samoa against our rivals Tonga in July/August 2021”.