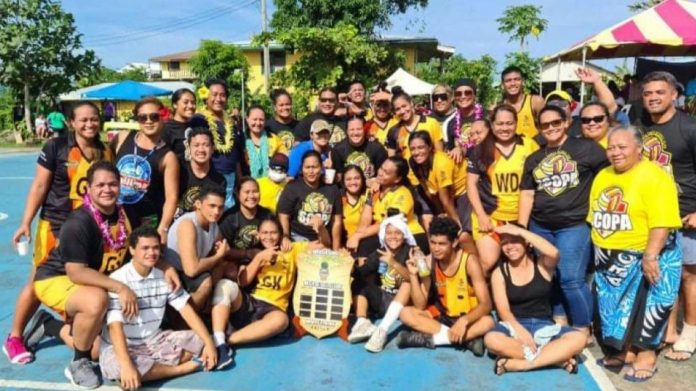 SCOPA took an early lead in the first and second quarters. The defending shield holders fiercely tried to close the gap, but SCOPA’s strong defensive duo made it an impossible task.

The pressure of the game was evident in both teams, with a number of unforced errors and umpire warnings having to be issued for on-court outbursts.

The match ended 33-27 to the SCOPA Daredevils!

It was a fairytale ending for the new kids on the block. Although SCOPA is synonymous to netball in Upolu, the SCOPA Amerika Samoa Netball Club is less than a year old. A small group of 6, not even enough for a full netball team, started the club in December 2019.

Today, SCOPA Amerika Samoa Netball Club is a strong active club of 40+ members able to feature teams in two of the competition’s divisions.

The A-Reserve SCOPA Roadrunners, captained by national soccer World Cup representative Jaiyah Saelua, finished second in their division with only one loss in their 6 games.

Most of the SCOPA Amerika Samoa netball team had only picked up a netball within the last 4-5 months.

SCOPA Amerika Samoa President Luatasi Talo praised both his teams for their patience and determination.

“We return all glory and thanks to our Heavenly Father, for it was only through his grace and blessings that SCOPA had achieved so much in less than a year”, he said.

“Our purpose from the beginning as a club, was to focus on building character and good sportsmanship. Play Smart and Clean netball. And to have fun! And we always put God first in all we do as a club. We achieved and exceeded our expectations. I am very proud of my players.”

“We would like to thank all their family and friends for the support throughout the season. Our sponsors played huge role in SCOPAs achievements”.

Other sponsors include GHC Reid, Bluesky, All Stars and Matson Shipping.

Despite a long and successful season, SCOPA Amerika Samoa are not resting. The club are hosting its Inaugural SCOPA SILVA One-Day Halloween Netball Tournament next month, 24 October 2020. 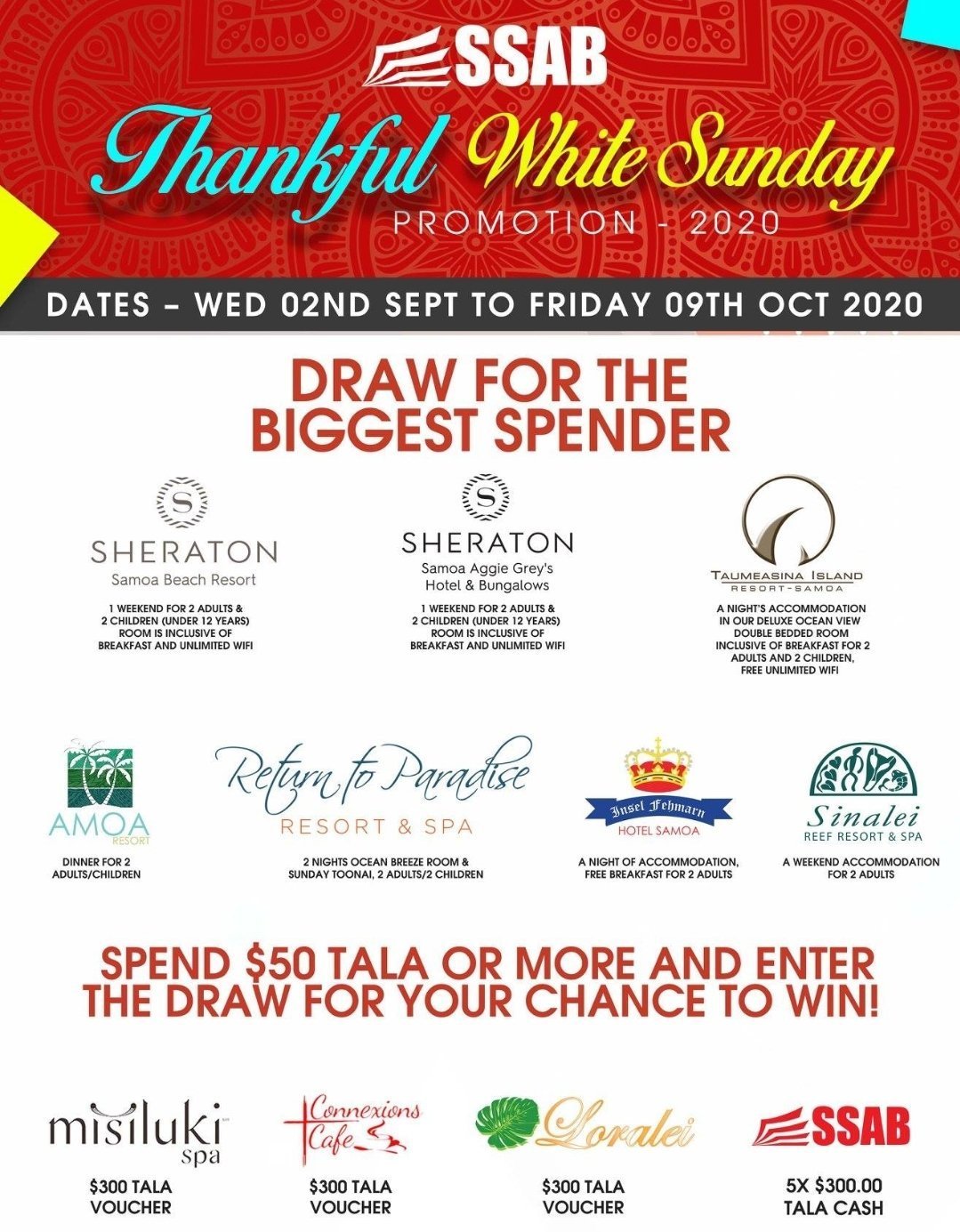