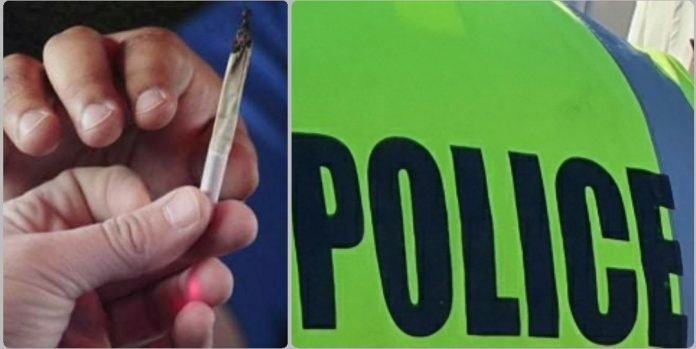 The police have applied diversion powers to apply restorative justice and give a second chance to two school boys from a college in Savaii suspected for possession of marijuana.

Deputy Police Commissioner Auapa’au Logitino Filipo said the incident occurred two weeks ago when the boys aged 17 and 18 were reported by teachers to the school principal.

“The police have the power under the Young Offenders Act 2007 to counsel youth and apply diversion,” said the Deputy Police Commissioner. “Especially as first offenders, as this gives these boys a second chance to set their lives right and avoid the legal system”.

Auapa’au said the discretion given to Police under the Law allows them to consider juvenile offending on a case by case basis, and will close collaboration with parents and guardians as specified under the Law.

“Parents and guardians are definitely involved to make sure there are steps towards change”.

Auapaau said the source of the marijuana is being investigated.

“We are now instead focusing our investigations on tracing the source and asking how these boys accessed the marijuana and where they got it from”.

In a Judiciary-led Ministry of Justice and Court Administration (MJCA) workshop held in 2018, Justices of the Supreme Court at the time called for police to exercise discretion and use diversion powers available to them under the Young Offenders Act.

The relevant section of the Young  Offenders Act which applies to all youth aged 18 and under reads: