Over 50 veterans signed up to play in various categories but the overall Golden Veterans winners were Rhonda Macdonald for the women’s 60 years and over, and Hermann Kruse for the men’s 70 years and over.

The tournament got off to an early morning start with a blessing and prayer by Reverend Elder Iupeli Ieremia, himself a member of the RSCC veterans.

Member of the Council of Deputies and Patron of RSCC, Afioga Le Mamea Tapusatele Tuiletufuga Ropati Mualia  delivered an emotional speech before tee-ing off to officially launch the day’s competition. 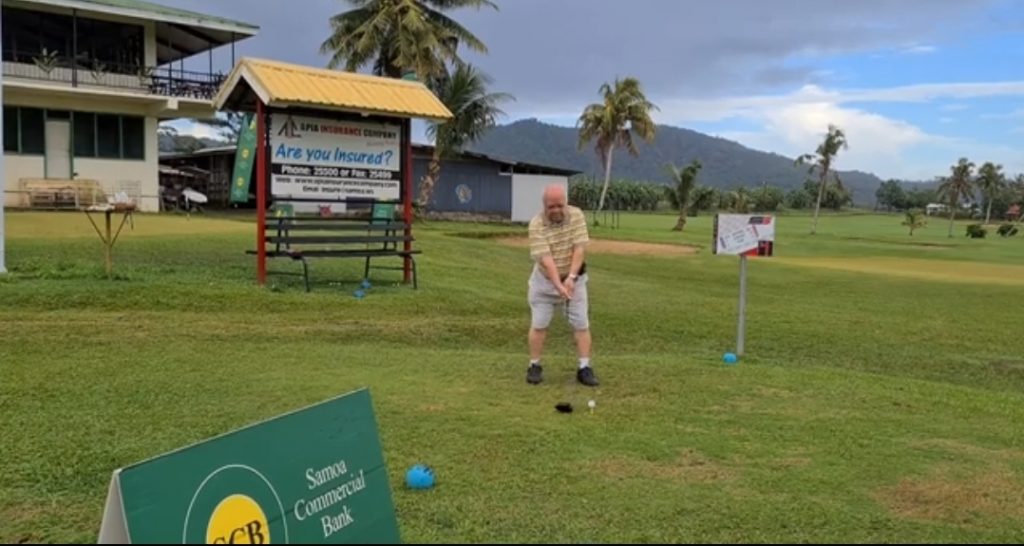 Holding the 21-year record as the longest serving President of the Royal Samoa Country Club, Samoa’s Deputy Head of State recalled the early days of trying to start the Fagalii golf course, and paid special tribute to former Head of State, the late Susuga Malietoa Tanumafili II for the vision and drive to establish a golf course of international standards in Samoa all those years ago.

“It was difficult. It is not easy to run a private golf course”.

He said the origin of the name  was linked to the Royal Samoa Hotel and Resort, and the strategy was to ride on the exposure and link to the hotel’s established clientele to come and use the course, at the time.

The Deputy Head of State thanked the government for allowing grace periods when the Club would find it difficult to meet land lease payments from time to time.

He especially acknowledged and thanked Lemalu Ray Ah Liki and the Samoa Commercial Bank for supporting the tournament, as well as other activities of the Club.

Current President Leituala Dr Ben Matalavea said the first ever veteran’s golf tournament was a huge success, and announced that it would now be an annual event for the Club.

“Our new green mower is now paid off from the money earned today.”

“We salute those past members who toiled hard to try and provide an international standard facility that is now able to attract global events and sports tourism that can help develop Samoa’s economy”. 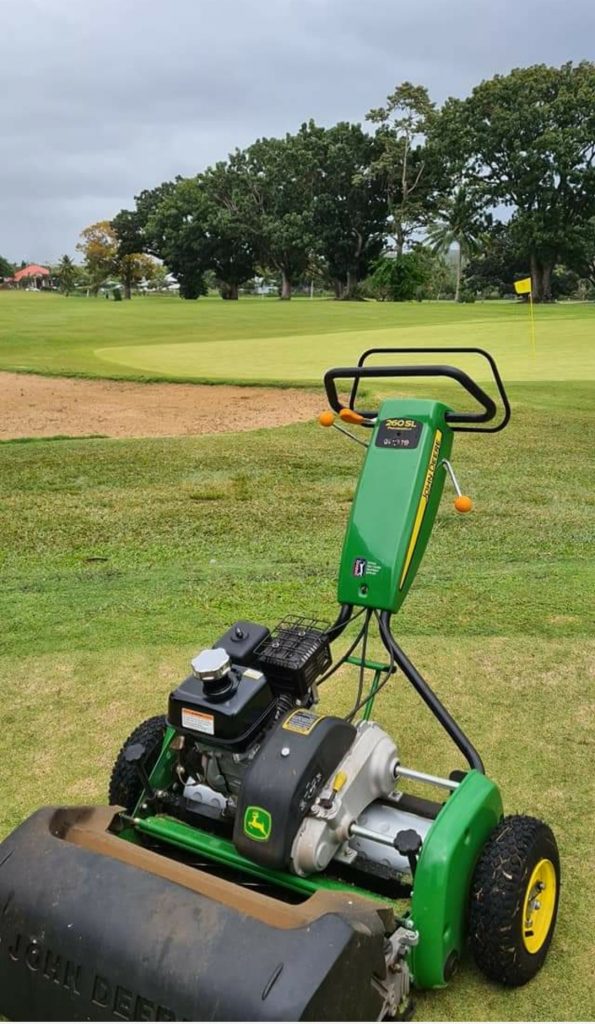 “We’re grateful for the tremendous contribution, patience and support over many years now, to fund the machines and maintain the golf course

Leituala said the facilities at Fagalii are open to the public for hire and extends an invitation to all to come and try out golf as a sport.

“I strongly advise our people to come and walk and exercise for health. Golf is the most popular sport for all ages anywhere in the world. Samoa must capitalise on this fun activity and it is affordable for anyone”.