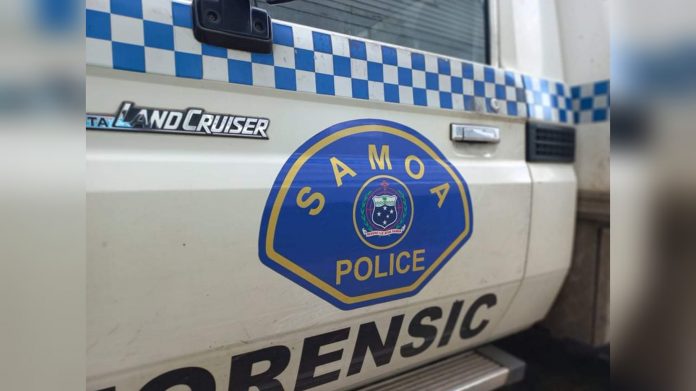 4 February 2022, Gagaemauga District, Savaii Samoa. A 36 year old male from Safa’i in Savaii is in police custody charged with the murder of his younger brother after a drinking session where the locally manufactured Rover vodka was specifically mentioned by police.

Deputy Commissioner Auapaau Logoitino Filipo said the siblings had been drinking when a quarrel broke out between the two.

“Our preliminary findings are that the younger brother attacked his older sibling with what is suspected to have been a machete,” said Auapaau.

“We can also confirm that Rover was the alcohol of consumption found at the scene”.

According to initial investigations by police, the older brother fell unconscious after he was attacked by his younger sibling. Later when he awoke, he hunted down his younger brother and allegedly attacked him with what is suspected to be a heavy piece of wood (amo).

Auapaau confirmed the 26 year old victim was pronounced dead on arrival at Tuasivi District Hospital, with serious injuries to his head.

Locally produced vodka has repeatedly been named by police as the alcohol related to serious offences and murder between family members or close friends in Samoa. Last September a man intoxicated with Rover vodka according to police, was jailed for attacking his brother with a machete.

In the sentencing of four youth for causing the death of a 38 year old father at Samalaeulu Savaii in September 2020, Justice Tafaoimalo Tologata Leilani Tuala-Warren highlighted the dangers of excess alcohol consumption of locally produced Rover vodka for which there is insufficient public awareness, she said at the time.

“The relevant authorities are encouraged to address the issue of locally produced vodka as it has featured largely in offending behaviour which has come before the Courts.”