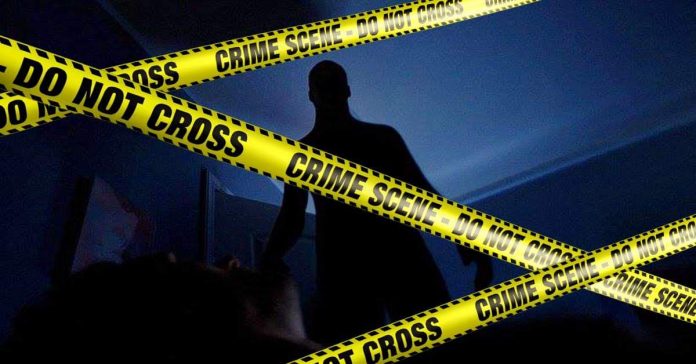 Savaii, Samoa 03 Jan 2019 – A 28 year old father from the Faasaleleaga District of Savaii is facing a murder charge following an incident in connection with the death of a 34 year old male.

A source from the mens’ village who did not wish to be named for fear of repercussions from Village Council told Samoa Global News that the incident occurred on Tuesday night after a long day of January 1st celebrations.

The 2 men involved did not know each other and had been drinking throughout the day at separate “drink-ups”  in the village.

Samoa Global’s source said that a senseless act, the accused, still unhappy about the scuffle earlier, went to the home of the deceased later in the night and stabbed him in the chest using a sharp object.

The incident occurred after midnight and it is understood that the deceased was declared dead on arrival at the Tuasivi hospital.