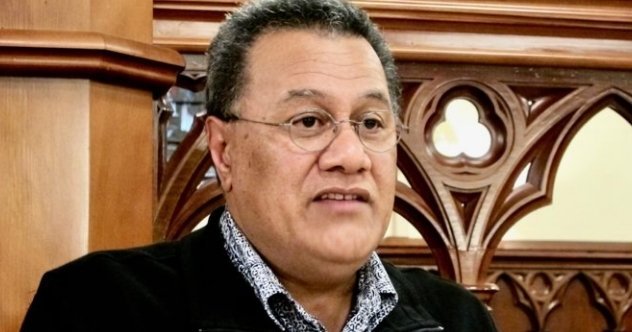 GOVT. PRESS SECRETARIAT; Afioga Satiu Simativa I Perese has been appointed as the new Chief Justice pursuant to Part VI, Section 65 (2) of the Constitution of the Independent State of Samoa.

He graduated with LLB from Victoria University of Wellington in 1989, and was conferred with LLM with Honours from Columbia University in New York in 1996. He was also awarded a Harkness Fellowship in 1995 from the Commonwealth Fund in New York, in recognition of his leadership.

He has 30 years of experience as a lawyer that began in 1990 in the Crown Law Office in Wellington, New Zealand. He later on moved to Auckland to become the Staff Solicitor and then Associate in 1993. He is a barrister sole to date.

Satiu was admitted to the bar in Samoa in 1999, and has been admitted on a case by case in the Cook Islands.

Over his 30 years of experience in the law and justice sector, Satiu was a member of the Human Rights Review Tribunal from 2003-2009. He was a member of the Auckland Crown Solicitor Prosecution Panel. He was also the Chair of the Cabinet of New Zealand appointed Board of the National Pacific Radio Trust, and a he was the President of the Pacific Lawyers Society from 2000-2002.