17 October 2020, Sapapalii Savaii.  A businessman who owns a shop at Sapapalii, Savaii has demanded more stringent laws on the quality of imported basic foodstuffs for Samoa after finding dirt inside sacks of sugar.

Nanai Tofilau Lame filmed and published two videos on social media, holding up objects such as pieces of plastic and string, from inside the sugar bags.

He says he was shocked and disgusted to have found so much garbage, dirt and foreign items mixed in with the sugar. 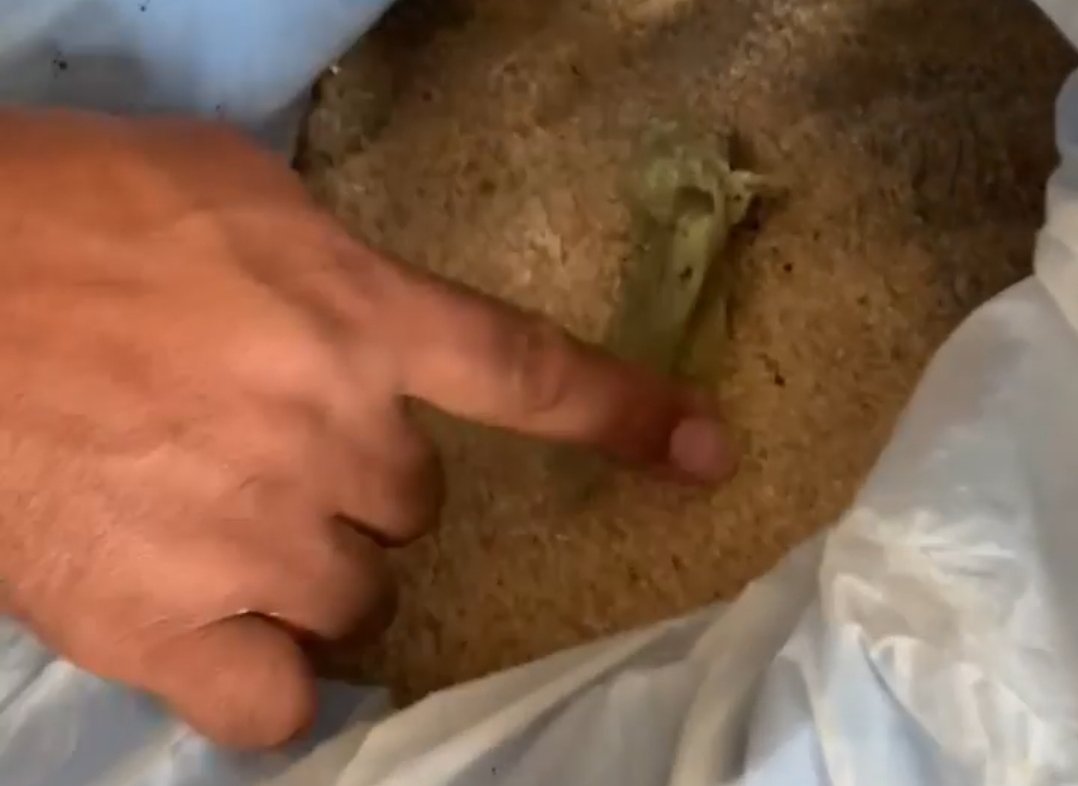 The Savaii businessman says he wanted to make a video to warn the public and ask authorities to recall the sugar sacks labeled, “Indian Brown Sugar” being distributed by Frankie Wholesale.

“I just had to make this recording to show my dear people of Samoa what has been found inside these sacks”, Nanai said.

“I am so disappointed to find the rubbish and dirt that is inside these sacks of brown sugar”, he added. 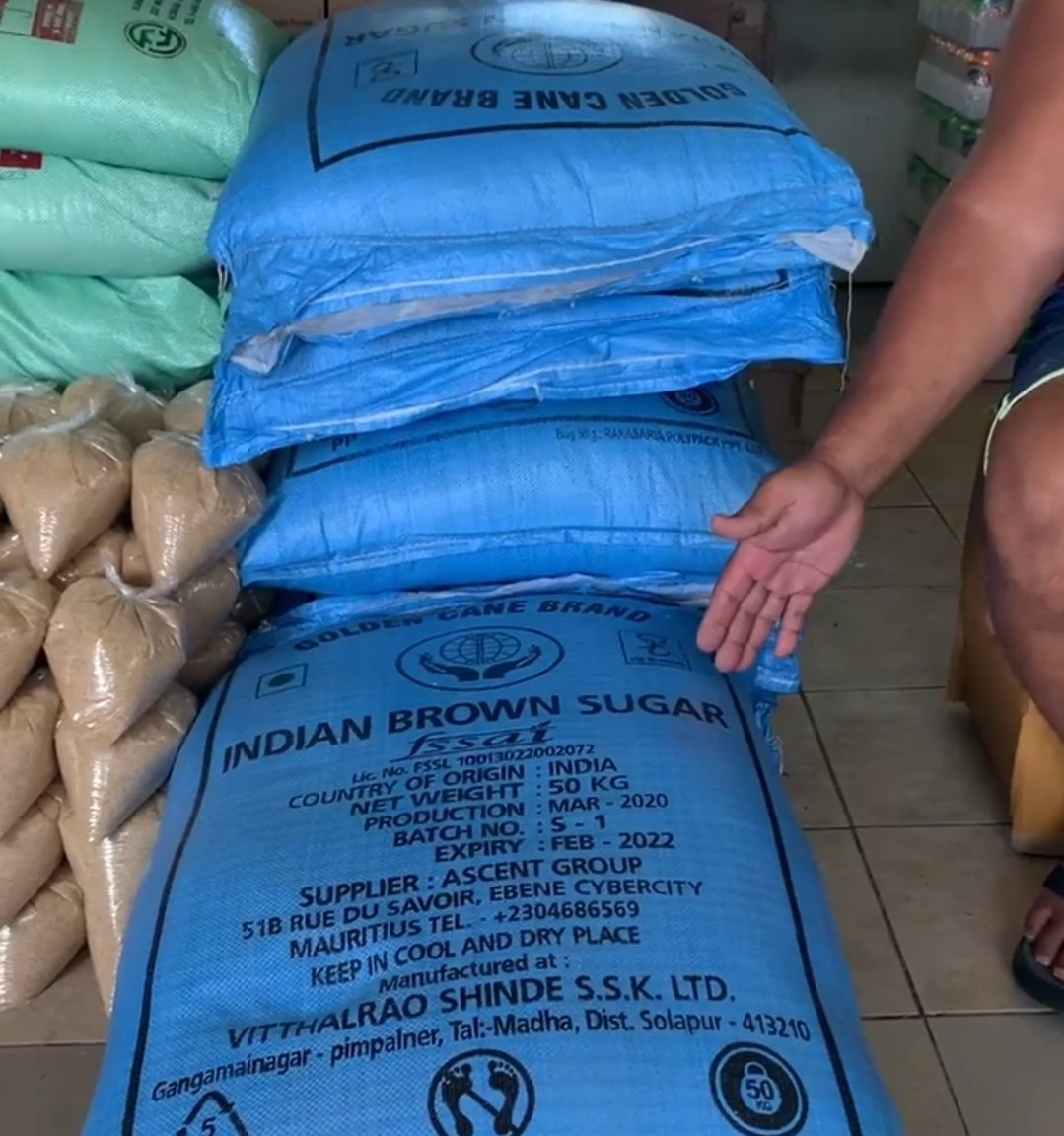 Nanai says he is returning all the sacks of sugar he had purchased, and hopes to get a refund from his supplier.

He says he won’t be selling the packs of sugar that have already been weighed by his children, and is counting on the supplier to refund him fully.

Nanai says he will not risk the health of the public by selling these “poor quality goods”, but will take legal action for his business losses if he is not refunded. 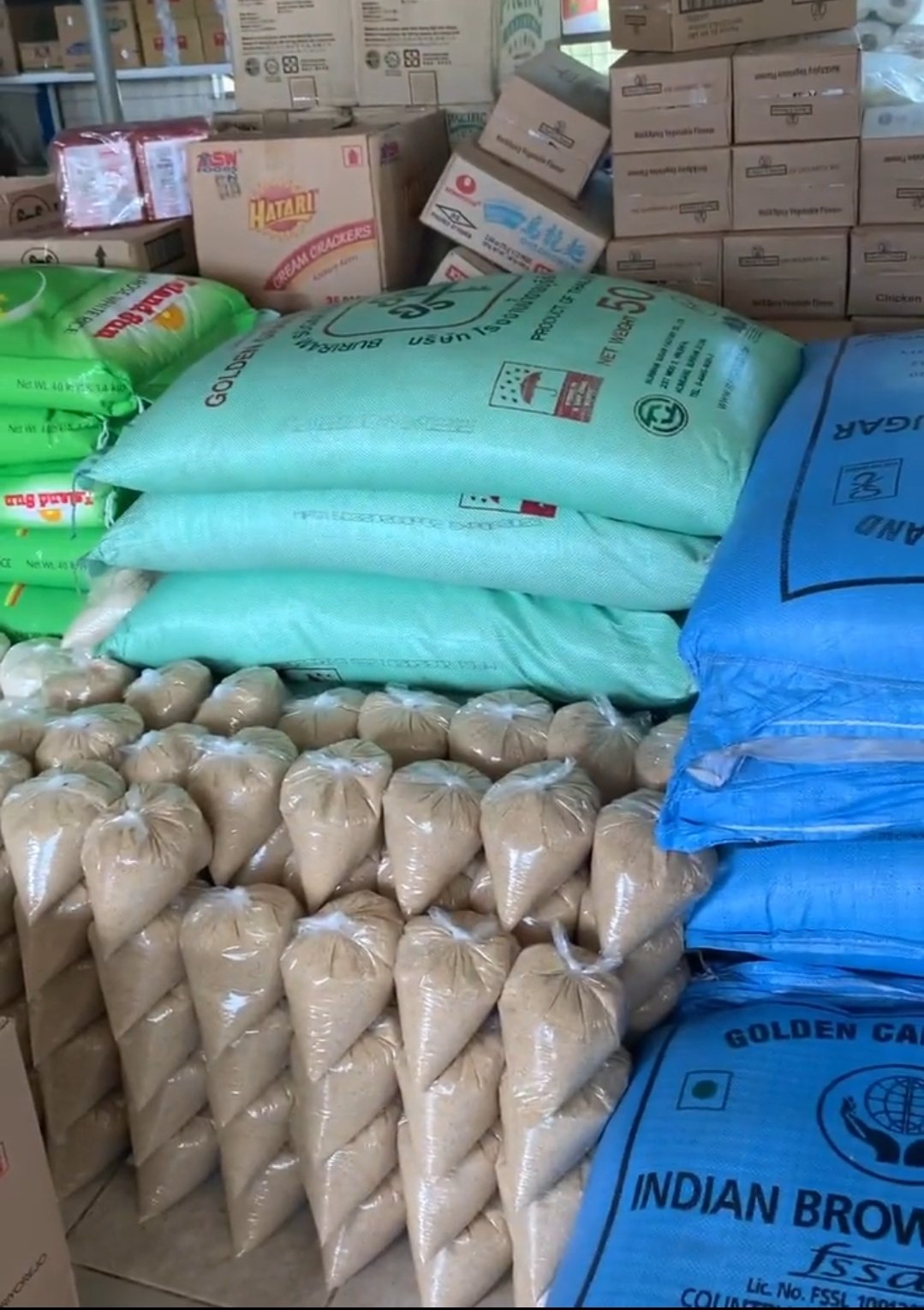 “I have decided to return all these sacks of sugar and we will not be selling the packs already weighed”, he says pointing to a stack of sugar bags he had purchased from the wholesaler.

Nanai also calls on all retailers and store owners to not look at profits, but instead, stand together to return all “Indian Brown Sugar” bags back to the suppliers.

Each sack cost$95 tala according to Nanai who says for this price, the quality is unacceptable for the people of Samoa.

Nanai says that he attended a seminar two weeks ago where authorities from Upolu came to Savaii to raise awareness about ensuring “quality” of goods sold.

He says more care should be placed on monitoring cheap goods of very poor quality that he believes are being imported into Samoa. He says many products are being dumped into the country, putting the health of Samoan people at risk.

This is a developing story as we await comments from importers and relevant authorities.

EMPLOYMENT SURVEY FOR ALL BUSINESSES ENGAGED IN TOURISM ACTIVITIES 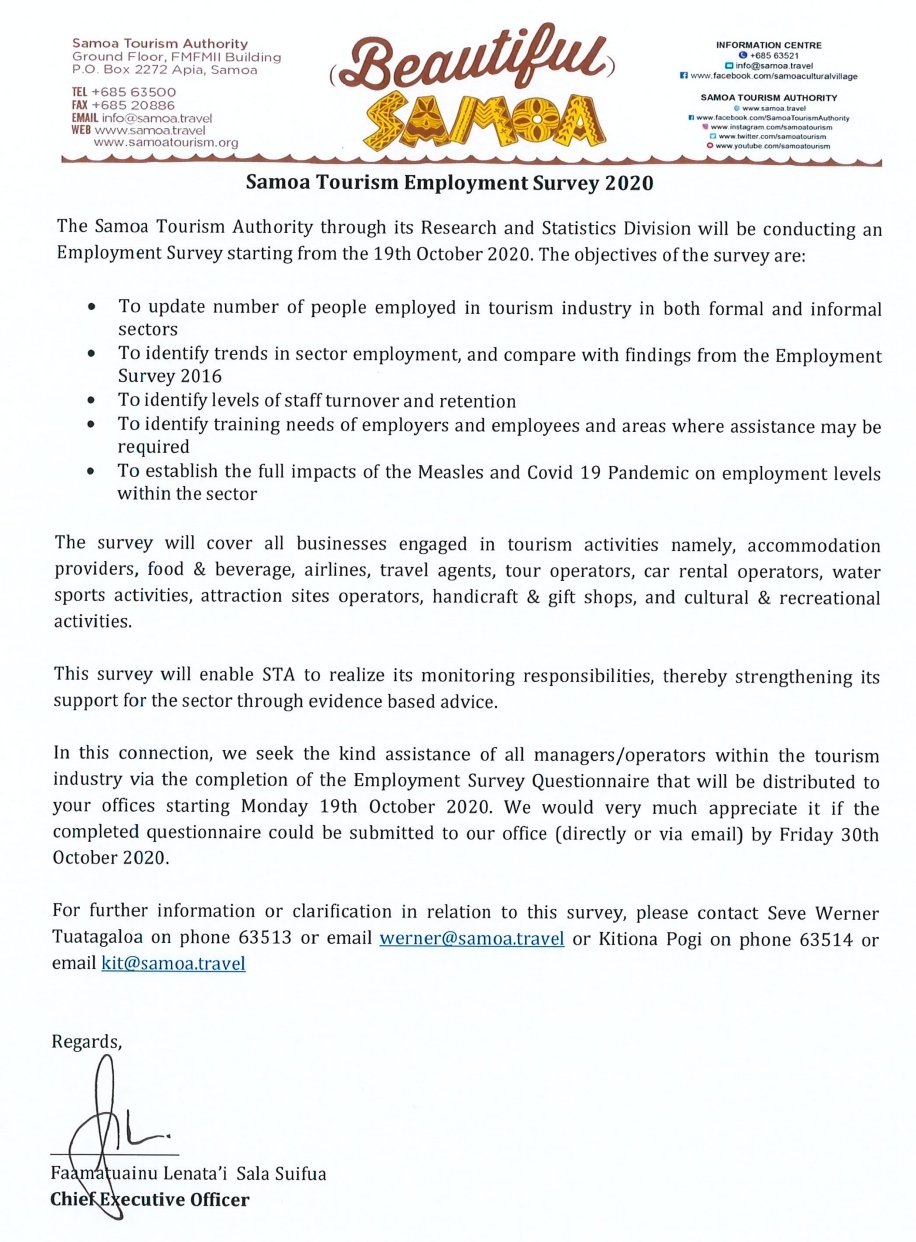