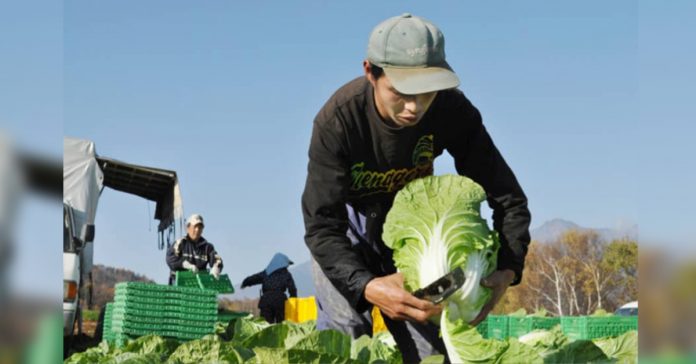 (GOVT. PRESS SECRETARIAT); The Government of Japan is in preliminary talks with Government to explore the possible recruitment of seasonal workers from Samoa.

To that effect, the Cabinet Development Committee, (CDC) was informed this week by Chief Executive of the Ministry of Commerce, Industry and Labour, (MCIL) Pulotu Lyndon Chu Ling that negotiations are in the infant stages.

In March this year, Japan’s Embassy in Samoa completed a survey to determine the practicability to widen the scope of foreign workers from Samoa.

And the Embassy reached out to MCIL to instigate the possibility under the labour mobility scheme.

From the preliminary talks, Japan is interested to hire local seasonal workers in a number of sectors which include; 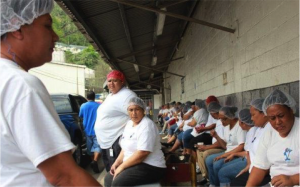 The biggest single employer in American Samoa, StarKist Samoa’s Cannery should have 200 fish cleaners from Samoa on their payroll in the near future.

The Samoans are hired under the territory’s Guest Workers Program.

The Program is the territory’s identical version to the Seasonal Workers Scheme between Samoa, New Zealand and Australia.

MCIL has signed a Memorandum of Understanding with StarKist Samoa in April and cannery officials from American Samoa conducted interviews with local applicants in May to select the 200 guest workers needed by the fish processors.

Minister: Farmers and Fishers Prioritised in any Budget Allocations to SAFPROM Project