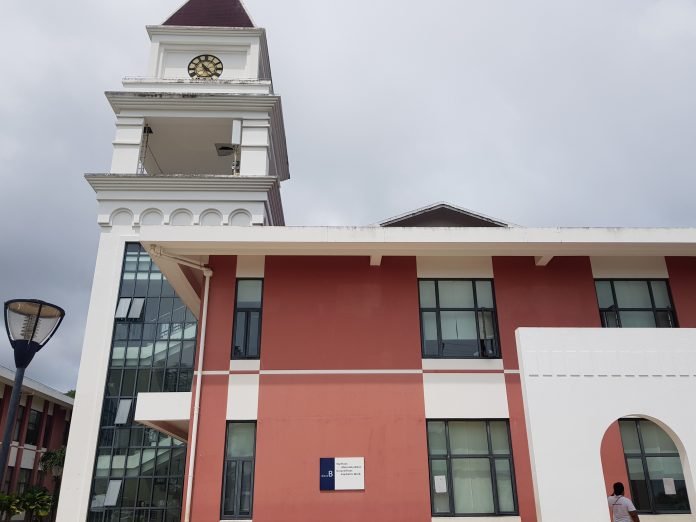 24 year old Lisa Ioasa of Mulifanua has given birth to Samoa’s first baby of 2019.

A baby boy weighing in at 3960 grams was born at 2.47am last night at the Maternity Ward of the Tupua Tamasese Meaola II hospital after a short 3 hour labour.

RM Rome Burns of the Labour Ward confirmed to Samoa Global News that the New Year baby was Ioasa’s 3rd child according to hospital records.

Lisa Ioasa had come into the hospital after 1am and left the hospital just a few hours later, early the next morning. Samoa Global News did not get a chance to see our first born baby before his mother took him home.