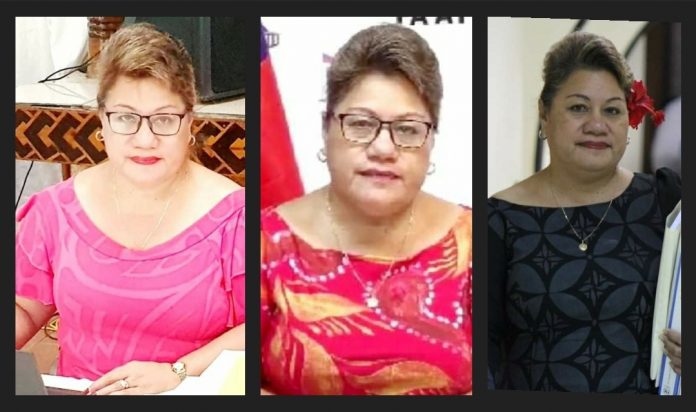 31 July 2021, Apia Samoa. Mulipola Anarosa Ale Molioo is the first woman to take up the role of Minister of Finance for Samoa and after just four days in office, the former Deputy General Manager and Auditor of Fexco Samoa shares the key reform priorities Samoa can expect to see over the next five years, under the new FAST administration.

“We expect the new budget to be the “transitional budget” and emphasis will be placed on key strategies that will allow the new government to achieve its promise of improved human development, sustainable economy, trusted governance, secured environment and structured public works and infrastructure”, says Mulipola in response to questions from Samoa Global News.

The senior member of Samoa’s Institute of Accountants has six other major financial institutions under her portfolio, in addition to the Finance Ministry.  As Finance Minister, Mulipola is responsible for the Samoa National Provident Fund (SNPF), Central Bank of Samoa (CBS), Samoa International Finance Authority (SIFA), Development Bank of Samoa (DBS), Samoa Life Assurance Corporation (SLAC) and Unit Trust of Samoa (UTOS) – plus responsibilities on the Tenders Board, Offshore Jurisdiction and Renewable Energy.

Mulipola says her first 4 days in office focused on the legality of the emergency budget imposed by the Caretaker government, and working to try incorporate the new FAST priorities in a phase-by-phase approach.

“We have been assessing the emergency budget arrangements and working on plans to formulate a strategic framework for a budget that integrates the new government’s key priority areas and the strategies to achieve them,” said Mulipola. “If not all, then through a realistic Phase 1”. 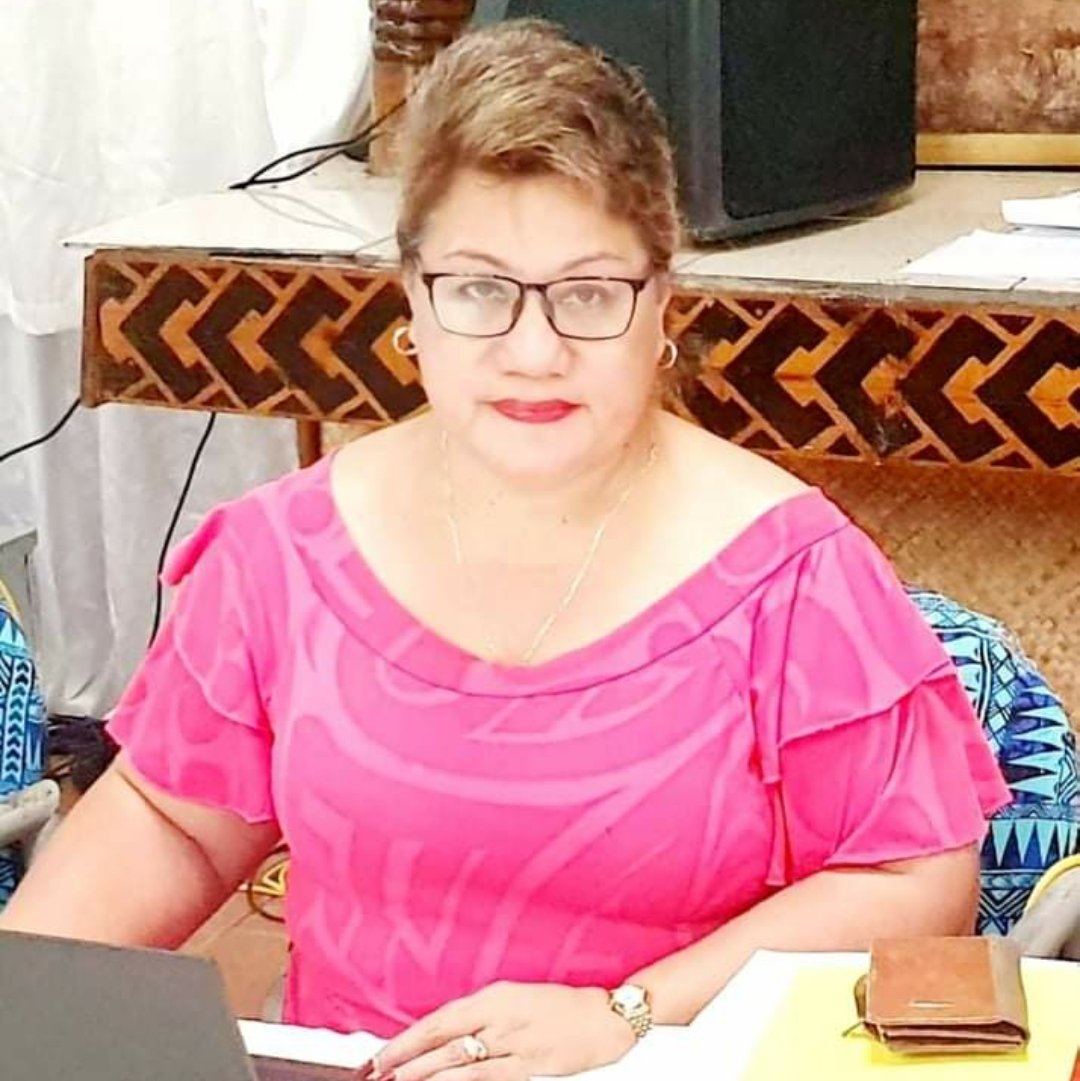 Samoa’s new Minister of Finance says although she is working closely with the Ministry of Finance team, she has an extensive portfolio and confirms she will be seeking support through an external consultant.

“Coming into the public sector from the private sector is not the same business. I need technical advice not only on the government budget but in all areas of my portfolio as the new Minister of Finance;

“I have been working closely with the Ministry of Finance, and have sought relevant external advisory support to work on a budget that reflects priorities of our new government, while being mindful there are existing commitments from the previous administration we also need to consider”. 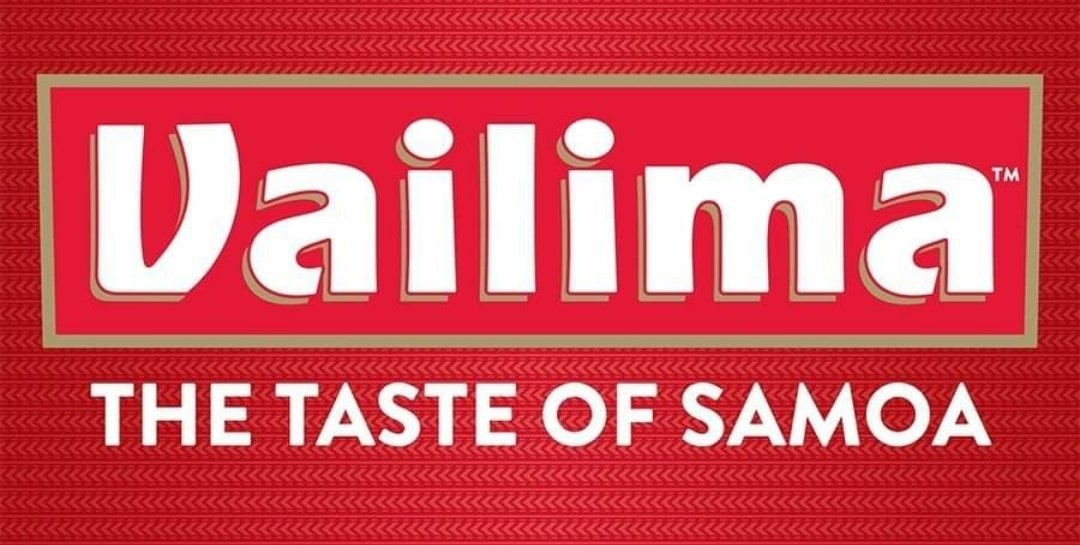 Mulipola says her key priority areas include a focus on post-covid economic recovery, the provision of advice to Cabinet and addressing corruption.

“I have always been promoting the “ending of corruption” and will use my position to explore the best options to undertake reforms in this area,” says Mulipola.

“The FAST government aims to stabilise Samoa’s economy and establish a pathway to sustainable economic recovery and growth post covid-19,” said Mulipola, “as well as build resilience and shared prosperity by working closely with all relevant stakeholders and donor partners”.

“My role as Minister of Finance is to also ensure that Cabinet is provided with economic and financial advice of the highest standards for their decision making and to ultimately support and contribute to the achievement of the new government’s long term key policy outcomes”.

The FAST priority areas listed in its manifesto and promoted throughout its campaign are: 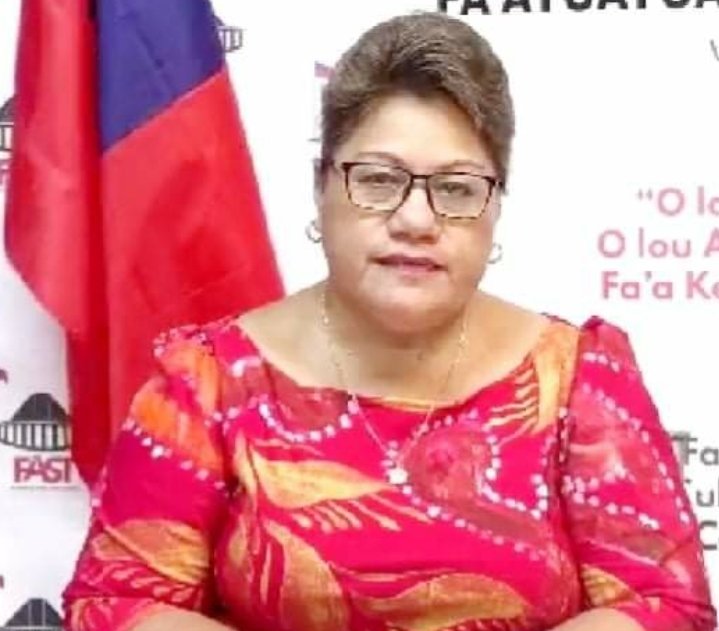 Prior to her election and appointment as the Minister of Finance, Mulipola has been an active member of the community, holding various position in charity organisations. She served as the Treasurer for the Samoa Charity Foundation for Carmelite Mission, a Board member of the Samoa Victim Support Group (SVSG), and the Vice President for Samoa Women Federation for World Peace (SWFWP).

An alumni of the Leadership Samoa programme, Mulipola was serving as a Board Member of the Samoa Trust Estate Corporation (STEC) before resigning that post to run for Parliament.

Mulipola is married to Molioo Pio Molioo and they have 5 children and 6 grandchildren.