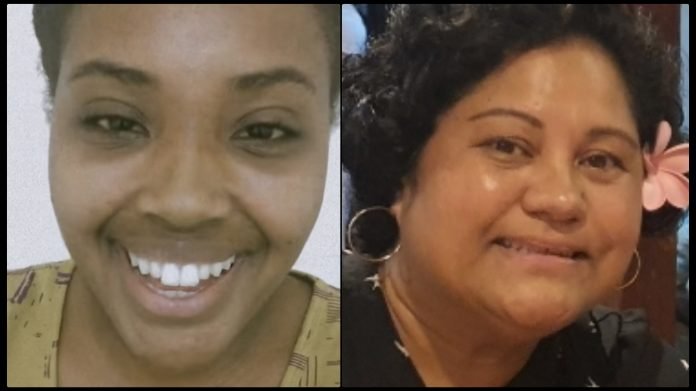 21 March 2022, Apia Samoa. Samoa’s first community transmission case has spoken out in a video clip posted on social media on Sunday night, naming Samoa Global News as having published an article that “had all of my information on there” and accuses SGN for stating, she “had infected all those people in the hospital”.

“I was just a little disappointed to see all my information, written in there, so detailed.. and writing it in a way where I had infected all these people in the hospital.. Honestly when I read it, I thought, what if they infected me? What if I got covid from going to the hospital?”

It is still unclear how Samoa’s first community case had become infected, however, she remained completely unaware until a pre-departure test taken last Thursday, returned positive.

Ms Naila Tyner was not named by Samoa Global News, nor any other local news media, however, her information had become public on Thursday night, when a leaked Cabinet document containing her biodata and movements went viral on social media.

Samoa Global News published the movements of patient zero under a heading “Places of Interest” on Thursday night, and then included this information in other follow-up arricles over the weekend.

Samoa Global News Editor, Tuiloma Sina Retzlaff says, “At no time did SGN publish personal information about Ms Tyner, nor do any of our articles state that she ‘had infected all those people at the hospital’.. We would never do that as a news site.”

“We, too, are disappointed in Ms Tyner’s public attempt to name and shame Samoa Global News, and then goes on to discredit media outlets at this crucial time of having to get out the right information for our people,” said Tuiloma.

“What we have done, and will continue to do, is list the movements of infected persons in as much detail as possible. These movements are crucial Places of Interest and we will not apologise for detailing that”.

Tuiloma says “Places of Interest” informs the public of any possible risks to them and their families. “Especially those with unvaccinated or partially vaccinated children..

“In this instance,” said Tuiloma, “that information made available on Thursday night proved to be crucial and has been a blessing to so many people who were able to identify with the locations and times listed, and then take precautionary measures to immediately isolate and be tested – from as early as Friday. Many were then able to take appropriate measures to ensure the safety of their families and workplaces”.

Tuiloma said SGN did report of doctors, nurses, patients and caregivers at Motootua National Hospital who had been tested positive. “And we also did report that the infected person had visited the Motootua National Hospital twice, and yes, we do list the dates and times of those visits as crucial public information for anyone who may have been at the Outpatient during those times”.

Tuiloma says she has responded to Ms Tyler’s accusations and the naming of Samoa Global News in a public letter addressed to her.

“SGN does not state any personal information about you, nor do we name you or blame you for the outbreak. That would be wrong. However your widely shared post naming SGN as a news site that has victimized you, or a site that does not verify facts, can cause damage if people hear you and believe you to be right.
We stand by our information. We serve a Just God and we leave your allegations before Him, and move on to another day.
We are grateful to God that by your pre-departure testing, Samoa has stumbled across the community outbreak. We do not condone how you had been named, and pray for God’s strength and for His covering over you.
May God Bless you abundantly.
Samoa Global News.
History / Places of Interest
Saturday 12 March – developed symptoms. 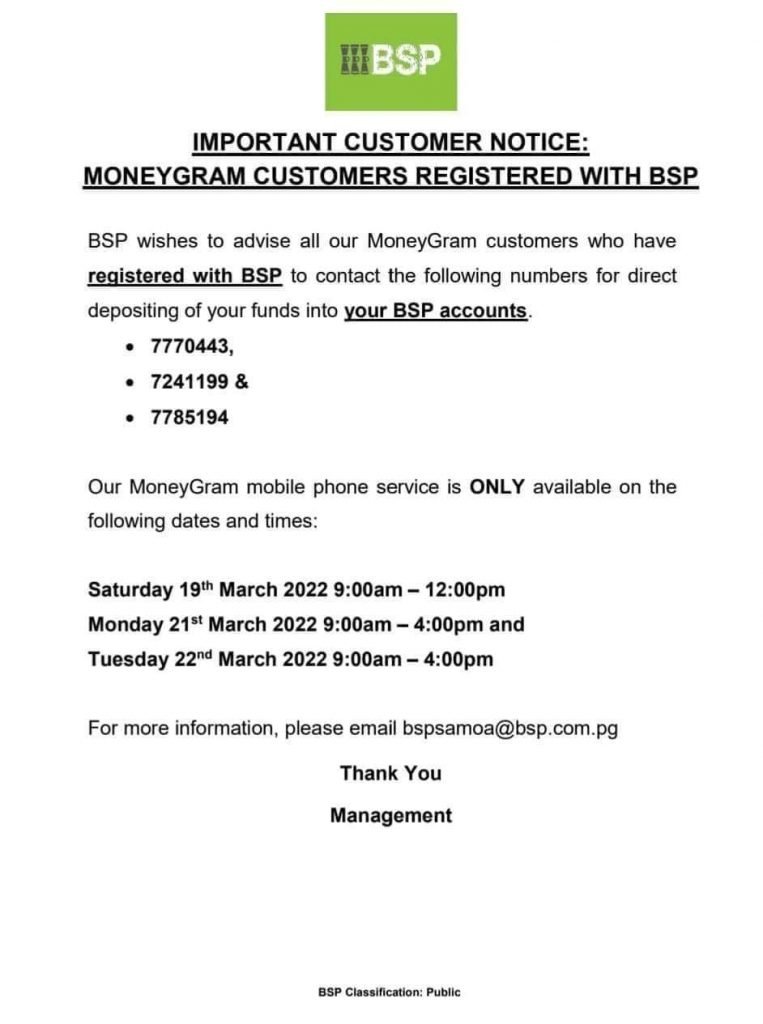