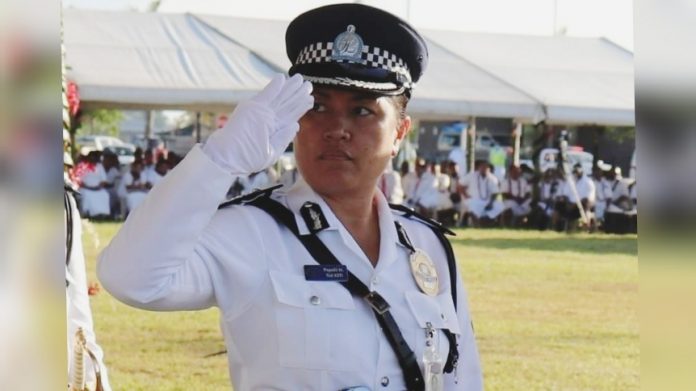 Deputy Police Commissioner Papali’i Monalisa Tiai- Keti is a finalist as one of the finalists for the Bev Lawson Memorial Award, with the winner to be announced at the 23rd Excellence in Policing Awards in Sydney today, 19th of October 2022.

The Bev Lawson Memorial Award is considered “the Council’s most prestigious award and recognises the most outstanding woman who has been first in any law enforcement activity or support service”.

The Australian Council of Women and Policiy will be co-hosting the event with the New South Wales Police Force, Australian Federal Police, and the Australian Border Force.

The Memorial Award is presented in honour of Bev Lawson’s ground-breaking achievements.

“As Deputy Commissioner of the NSW Police, was Australia’s most senior woman in policing until her untimely death in 1998”. T

he criteria for the Bev Lawson Memorial Award include;

– To be to enter a particular area, field, or endeavor; and

– Made a significant contribution to that area, field, or endeavour; and

– Encouraged and supported other women in law enforcement to develop their skills and abilities.