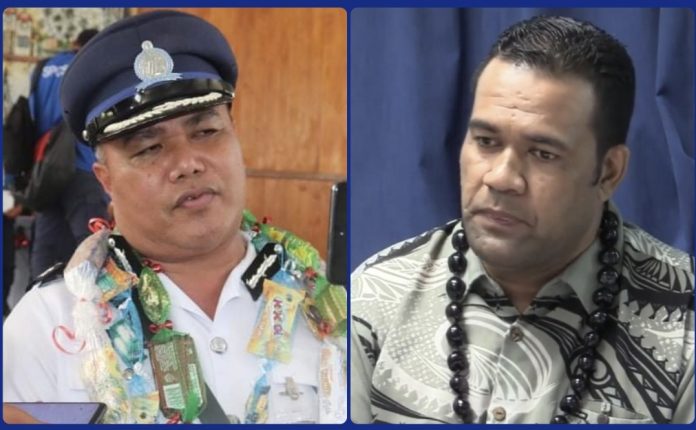 “Police found five ready-for-sale packets of the drug methamphetamine, which when weighed, amounted to 1.6 grams”.

“The two rifles were both unregistered, a 12 gauge shotgun and a single shot .22 rifle.”

A woman in her late 20’s was also arrested, understood to be an employee of the Office of the Electoral Commissioner (OEC).

According to Auapaau, the Acting Electoral Commissioner, and OEC’s Manager of Returning Services has been under police watch for some time now.

The pair have been charged and remanded, to be held in Police custody until the Courts re-open on the 31st of January 2022.

Faumui Afualo Daryl Mapu has been with the Office of the Electoral Commissioner for nearly 17 years, starting his employment back in 2005 when operations were under the Legislative Assembly.

He took up the OEC’s Manager of Returning Services role in August 2015 and has served two 3-year contracts at the Assistant CEO level of Government.

As Assistant Commissioner, Faumui has acted in the Commissioner’s role on several occasions during this time. 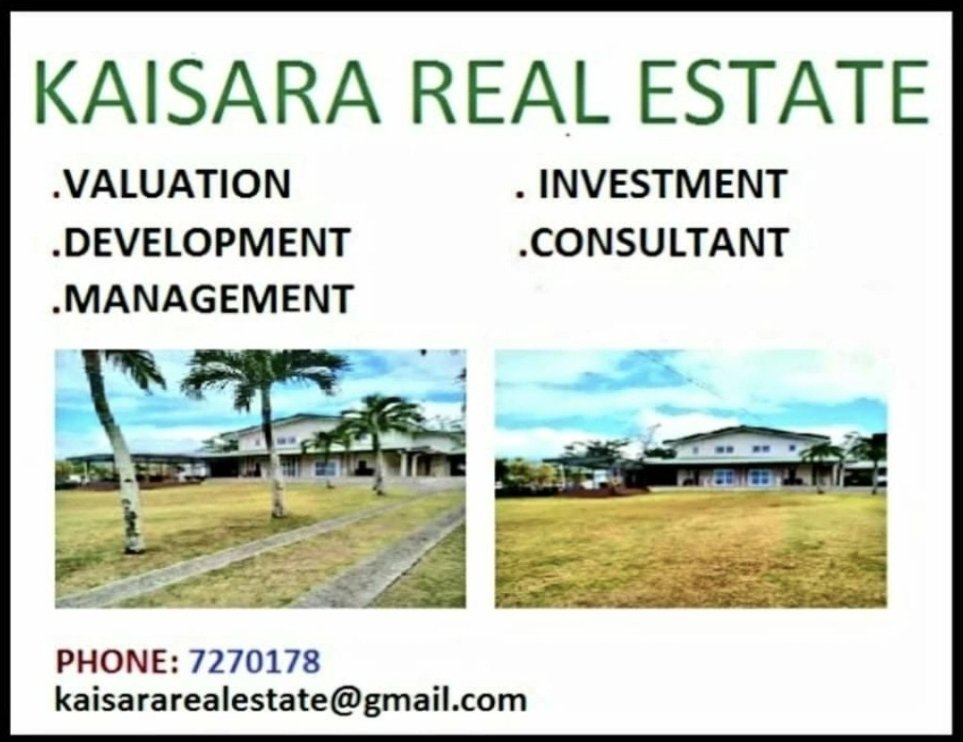