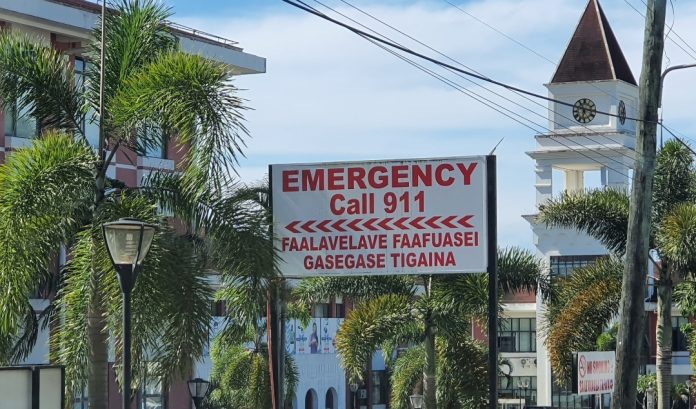 Swab and blood specimens from the 70 year old man who tested COVID19 positive on Thursday night while under managed isolation, have been sent to New Zealand for further laboratory testing.

The elderly man had travelled  from Melbourne via Auckland to Samoa, accompanied by his wife on the same flight as the seafarer, on Friday 13th November 2020.

The elderly man and his wife have since been placed in Samoa’s special isolation unit at Motootua, while steps are taken to treat him as a positive case in line with Samoa’s Border Security regulations, until further confirmation is received from additional testing in New Zealand.

Meanwhile the two seafarers remain under Control Isolation at a Special Ward at the Moto’otua National Hospital, under 24 hour security by police eliminating any contact with the public except for frontline health staff.

The elderly man’s wife and the seafarer’s roommate have consistently tested negative since they arrived in Samoa.

As of Saturday morning, all four have not displayed signs of the virus (asymptomatic).

As a precaution, all of the 274 passengers on this last repatriation flight will remain in quarantine for an additional 7 days. Plans fo release them will depend on any new developments and test results. 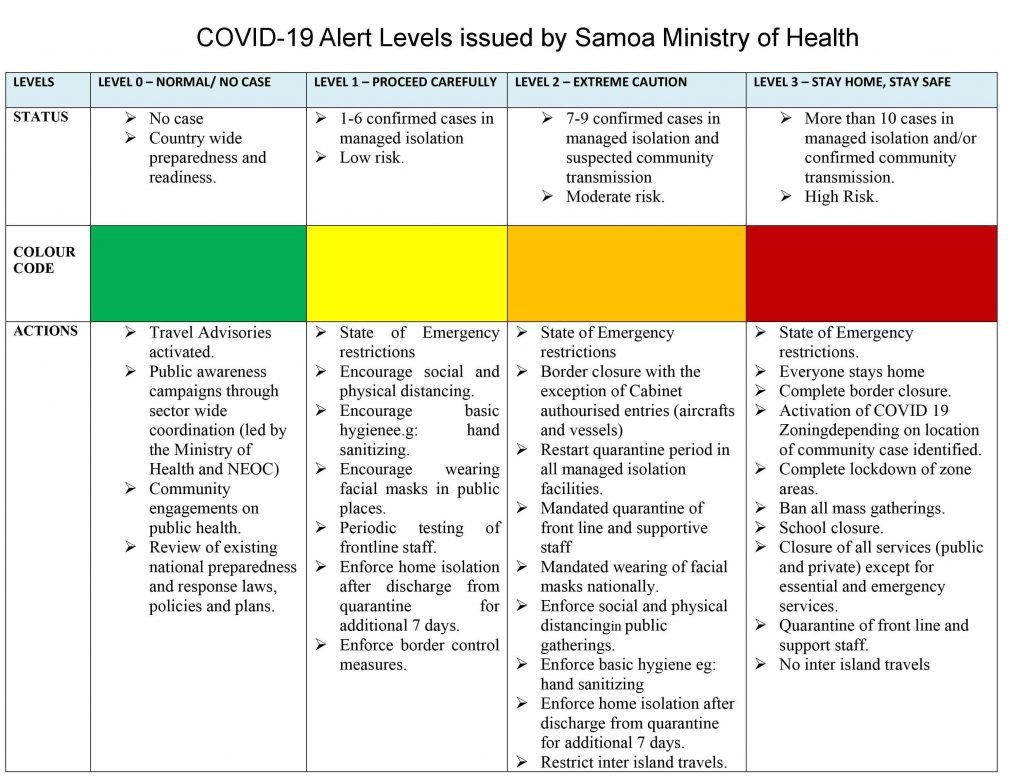 The public is assured that all frontline personnel from health, airport, airline, quarantine, hotel, security guards, drivers, etc. have all been tested negative.

Referred to as the 2nd Imported suspected positive COVID-19 Case; the Ministry of Health has issued this summary of what you need to know:

Further information will be published as the NEOC, Ministry of Health and Government Press Secretariat issue further updates.