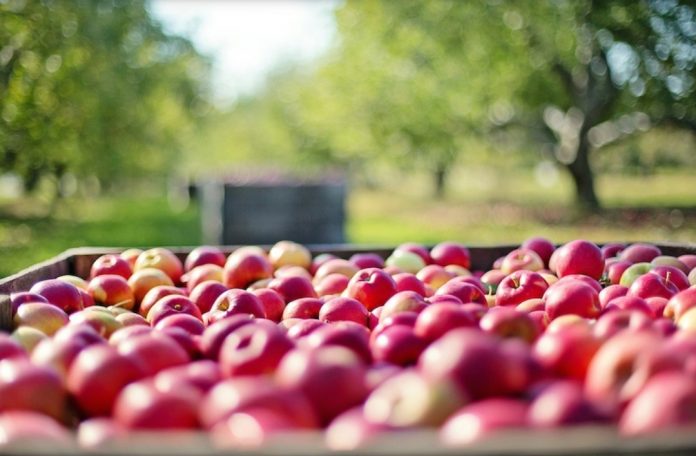 “I drove here as soon as I heard to find out if the reports were correct.”

New Zealand media had reported the outbreak in the Marlborough area. A Hawkesbay district health spokesman said there were 71 confirmed cases of the H1N1 influenza virus that hospitalised two overseas workers.

Lemalu confirmed that 14 Samoan seasonal workers who had arrived just 2 weeks prior are affected by the flu virus, but have not needed to be hospitalised.

“The boys told me that when they arrived here two weeks ago no one was sick;

Lemalu said she is monitoring the situation closely and would be meeting today with the employers, Thornhill Horticultural Contracting.

“It’s happening at one accomodation where Ni Vanuatu workers are also staying;

“But they do have medication and I’m monitoring the condition of these workers closely;

“Tomorrow I will meet with Thornhill management for an update”.

Richard Bibby, from Thornhill Horticultural Contracting, confirmed 31 of his workers had been off work with influenza-like symptoms and 18 were still off work yesterday.